Please ensure Javascript is enabled for purposes of website accessibility
Log In Help Join The Motley Fool
Free Article Join Over 1 Million Premium Members And Get More In-Depth Stock Guidance and Research
By Rich Duprey – Updated May 13, 2020 at 9:19AM

A 10-year concession was seen as too short of a window to generate sufficient returns.

Las Vegas Sands (LVS -3.73%) will no longer try to build an integrated resort (IR) in Japan. The world-class casino operator doesn't believe the 10-year time frame for a concession is long enough to generate a sufficient return to warrant investing at least $10 billion in a resort.

Japan is trying to develop a legalized casino industry in a country where the majority of people are said to oppose it, but the legislative process to create it has dragged on for years and introduced roadblocks into the process.

Las Vegas Sands CEO Sheldon Adelson simply said, "the framework around the development of an IR has made our goals there unreachable." 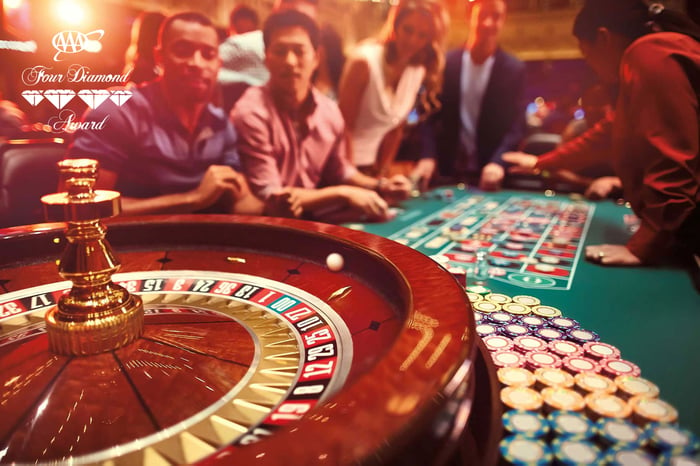 No dice in Japan

It was originally believed a flourishing Japanese casino industry would rival Macau, the world's largest market. Initial estimates pegged Japan's market at around $40 billion annually, equivalent to what Macau generated at its peak, but subsequent valuations cut it in half. Today, analysts say the reality is closer to $8 billion annually.

That's less than the $11 billion a healthy Las Vegas was generating before the pandemic, but also a valuation difficult to justify the $10 billion or more Sands and others initially said they were willing to spend to develop a resort.

Last year, Sands appeared to be getting cold feet after COO Rob Goldstein said the casino company needed to look more closely at whether it was worthwhile to move forward in Japan. A global pandemic, a short window of return, a lengthy regulatory process, and escalating costs seem to have made the answer a definitive no.