Please ensure Javascript is enabled for purposes of website accessibility
Log In Help Join The Motley Fool
Free Article Join Over 1 Million Premium Members And Get More In-Depth Stock Guidance and Research
By Matthew Frankel, CFP® - Updated May 14, 2020 at 7:18AM

There are several provisions in the massive bill that could cause issues, but this one could be a nonstarter.

Democrats in the House of Representatives recently unveiled their newest piece of legislation designed to stimulate the U.S. economy and help weather the COVID-19 pandemic. The so-called HEROES Act (for the Health and Economic Recovery Omnibus Emergency Solutions Act) would come with a massive $3 trillion price tag and would contain many different provisions to get financial help to governments, businesses, and individuals.

Some of the provisions are likely to be met with little resistance in the Senate. For example, direct payments to Americans (the so-called stimulus checks) have been a popular idea on both sides of the aisle since the pandemic started. And most politicians in both parties have little problem with increased funding for testing and tracing.

On the other hand, there are some provisions that are highly unlikely to make it through the Republican-controlled Senate, at least in their current form. The $1 trillion in aid to state and local governments is likely to be a sticking point, to name one example. But the most contentious of all could be what the bill would do to help unemployed workers. 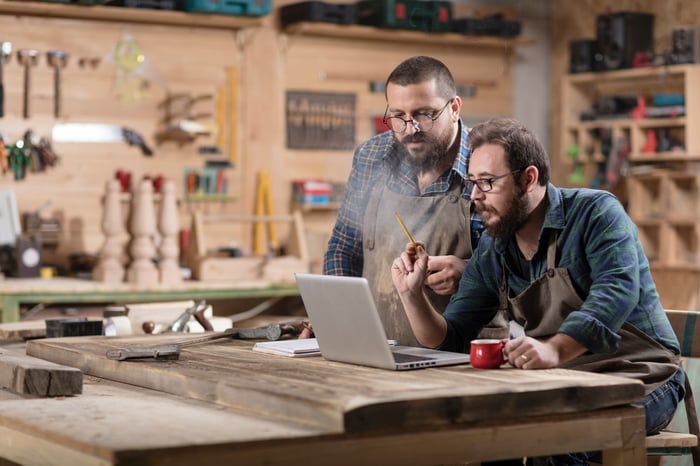 The new stimulus package seeks to extend this benefit though the end of 2020. The goal of the increased unemployment benefit is to replace 100% of the average worker's earnings, which is far more than standard unemployment benefits typically do. After all, tens of millions of people have become unemployed through no fault of their own, and by preserving Americans' income, a recession could be much lighter than it otherwise would be.

Why Republicans are unlikely to support it

The problem, some Republicans say, is that such a system encourages people to not return to work as economies start to reopen. Sen. Rob Portman, an Ohio Republican, recently told CNBC that this is "an example in this legislation of something that's going to hurt, not help the economy."

Instead, Portman suggests an incentive to encourage people to go back to work, such as adding an amount to formerly unemployed workers' weekly paychecks. His argument is that this would not only encourage work, but would also work well with the payroll tax cut President Trump is pushing for.

Think of this bill as a starting point for negotiations

It's highly likely that we'll get another stimulus bill at some point. But the recently released legislation checks most of the boxes on Democrats' wish lists without containing any of the provisions Republicans have suggested should be included in a new stimulus package. So the best way to think about this is not as a piece of legislation that is likely to be signed into law, but rather as a starting point for negotiations among Democratic leaders in the House, Republican leaders in the Senate, and the Trump Administration.