Please ensure Javascript is enabled for purposes of website accessibility
Log In Help Join The Motley Fool
Free Article Join Over 1 Million Premium Members And Get More In-Depth Stock Guidance and Research
By Will Healy – May 15, 2020 at 12:22PM

Giphy will be allowed retain its own brand.

Facebook (META -0.54%) announced plans to purchase privately held Giphy, Friday. Facebook will pay $400 million for the image-sharing company, reports to Axios, which broke the news. Giphy will integrate primarily with Facebook's Instagram platform, though other apps will also make use of the image-sharing features.

"We see the positivity in how people use GIPHY in our products today, and we know that bringing the GIPHY team's creativity and talent together with ours will only accelerate how people use visual communication to connect with each other," said Facebook in announcing the deal.

The two companies have engaged in talks since before the pandemic. Initially, this had focused on a partnership rather than an acquisition. However, Facebook-owned applications make up fully 50% of Giphy's traffic, indicating some justification for deeper integration.

Giphy has remained popular since Alex Chung launched it in February 2013. Approximately one million visited the site in its first week before traffic leveled off to about 300,000 users and began an upward ascent from there. As of 2019, about 300 million users shared roughly 2 billion GIFs through the service daily. 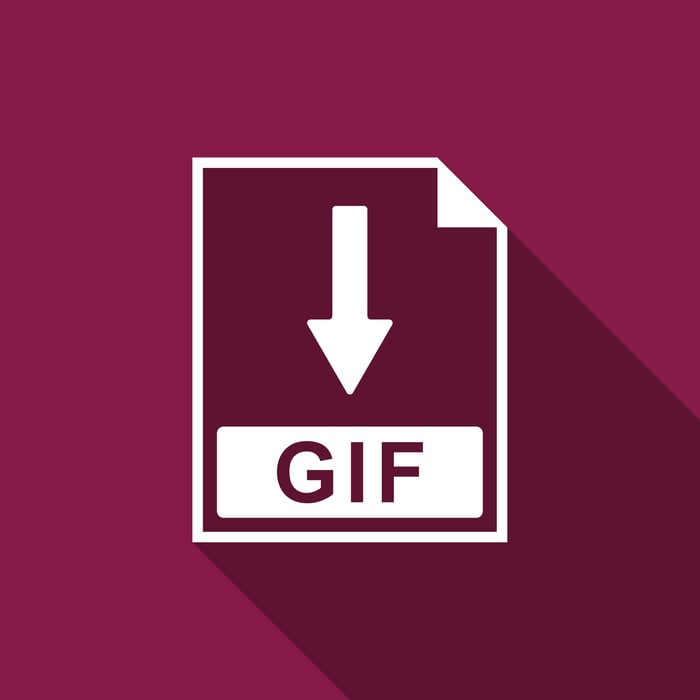 Also, the merger could significantly affect the ad industry. The New York-based company traditionally has generated revenue through branded content. However, this could change now that the company will become part of Facebook. Due to the influence that Facebook wields in the ad market, the combined companies could bring added synergies and additional revenue opportunities.

Moreover, it remains unclear how the acquisition will affect other social media sites. Platforms such as Twitter and Pinterest rely on Giphy for GIFs, for example. Those sites will retain access to Giphy for now. Still, time will tell how the deal affects Facebook's competitors longer term.