Please ensure Javascript is enabled for purposes of website accessibility
Log In Help Join The Motley Fool
Free Article Join Over 1 Million Premium Members And Get More In-Depth Stock Guidance and Research
By Donna Fuscaldo – May 15, 2020 at 2:19PM

Netflix had lowered streaming speeds in the middle of March as concerns mounted shelter in place orders throughout Europe would crash the Internet.

Netflix's (NFLX 0.03%) European customers are beginning to enjoy speedier downloads again, as the streaming content provider is bringing the quality back to normal speeds.

Netflix confirmed to Flatpanelshd.com that the streaming giant has started working with internet service providers (ISPs) in Europe to bring capacity back to pre-pandemic levels. Netflix customers in Denmark, Norway, Germany, as well as other unnamed European countries, have reported that their streaming quality has been restored, enabling 4K HD downloads again, reports FlatpanelsHD. In its statement, the tech stock also noted that during April it has added "four times the normal capacity." 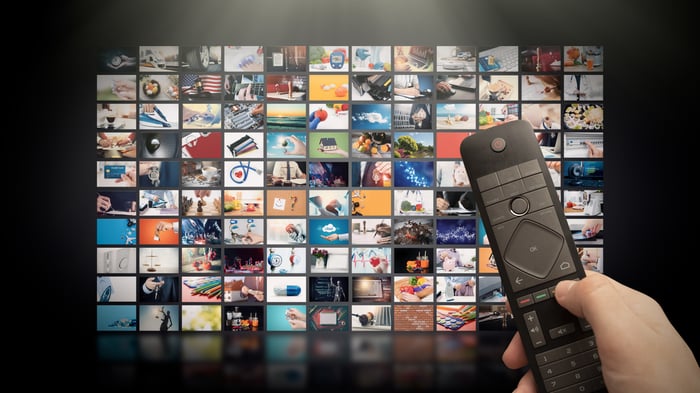 In the middle of March, Netflix lowered the streaming quality over concerns sheltering at home orders across Europe would tax the Internet. In the early days of the pandemic, European Union officials called on streaming providers and consumers to stop viewing content in high definition out of fear the Internet would crash under all the demand. When Netflix first agreed to reduce the bit rates across its European streams on March 19, it said it would do so for 30 days. It estimated at the time it would reduce Netflix traffic in Europe by about 25%.

Netflix wasn't the only streaming content provider to take action to protect the Internet as the cases of COVID-19 were still rising. Alphabet's (GOOG 2.93%) (GOOGL 2.81%) YouTube and Amazon's (AMZN 5.25%) Prime Video also reduced bandwidth usage in Europe and other areas around the world. It's not clear when Amazon and YouTube will lift those restrictions but 9to5Mac reported Apple (AAPL 1.95%), which lowered the bandwidth for Apple TV+ in March, reversed course in late April restoring it to 4K HDR streaming.