Please ensure Javascript is enabled for purposes of website accessibility
Log In Help Join The Motley Fool
Free Article Join Over 1 Million Premium Members And Get More In-Depth Stock Guidance and Research
By Howard Smith - May 18, 2020 at 12:31PM

There reportedly is bipartisan support to move critical manufacturing out of China with incentives.

The COVID-19 pandemic has highlighted a topic President Trump has focused on since his presidential campaign. Depending on China for personal protective equipment (PPE) and drug manufacturing has government officials discussing plans to incentivize companies to secure operations and supply chains away from China, according to a Reuters report.

The report says discussions are under way between industry executives and members of Congress for potential ideas that include tax incentives, specifically crafted subsidies, and new rules. One new idea is reportedly a $25 billion "reshoring fund" to entice companies to rethink reliance on China. 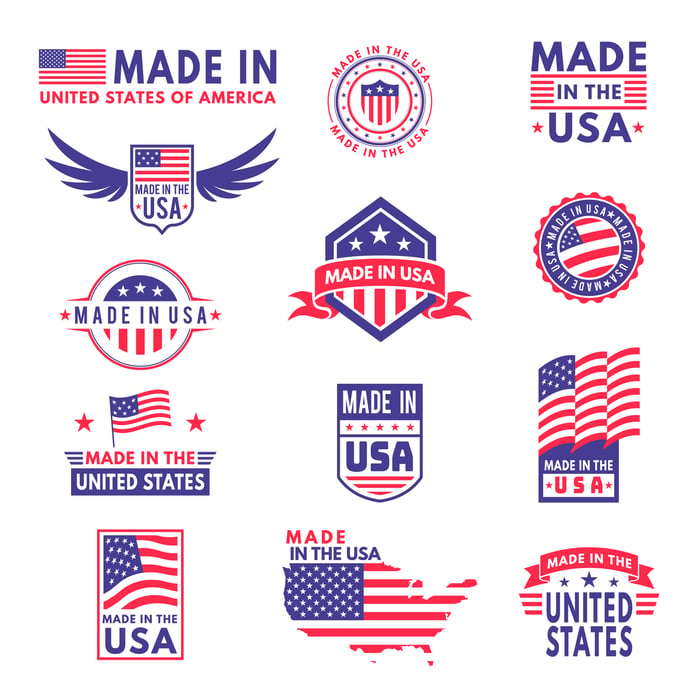 The President signed an Executive Order last week using the Defense Production Act (DPA) to allow the U.S. International Development Finance Corporation -- a provider of financing that invests in the private sector -- to help U.S. manufacturers "to ensure that our country has the capacity, capability, and strong and resilient domestic industrial base necessary to respond to the COVID-19 outbreak."

Trump said in the order, "It is the policy of the United States to further expand domestic production of strategic resources needed to respond to the COVID-19 outbreak, including strengthening relevant supply chains within the United States and its territories."

The upcoming U.S. election is accelerating interest from both parties in addressing the reliance on China. In 2019, 18% of total imports were of products made in China, according to the report. Government officials say the idea of a $25 billion fund could be administered by states through their individual economic development organizations, according to the report.

Nothing specific has been agreed upon, though administration officials have floated tax incentives and using executive orders.