Please ensure Javascript is enabled for purposes of website accessibility
Log In Help Join The Motley Fool
Free Article Join Over 1 Million Premium Members And Get More In-Depth Stock Guidance and Research
By Anders Bylund – May 19, 2020 at 11:22AM

One analyst firm downgraded the stock while another presented a 13% lower price target.

Family-friendly entertainment powerhouse Walt Disney (DIS 0.41%) got the cold shoulder from Wall Street on Tuesday. One analyst firm downgraded Disney's stock while another lowered its price target for the House of Mouse.

Loop Capital analyst Alan Gould lowered his Disney rating from a buy to a hold.

Gould argued that market makers are overestimating how quickly Disney can recover from the business damage of the COVID-19 pandemic and that Monday's executive-level reshuffling only increased the company's business uncertainty. 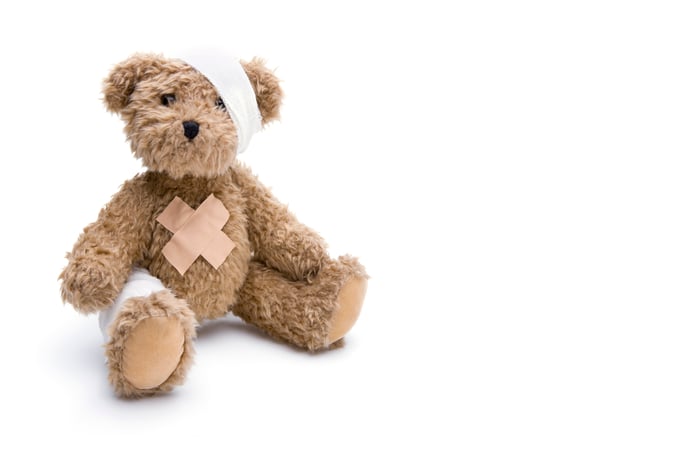 Gould admits that Disney is "the premiere traditional media company," but that's not good enough when the entertainment market as a whole is walking on eggshells. And the Disney+ launch was impressive, but this firm still prefers Netflix (NFLX 0.98%) over Disney for investors seeking a position in the video streaming sector.

This report did not offer a target price for Disney shares.

Separately, Deutsche Bank analyst Bryan Kraft maintained an existing hold rating on Disney's stock but lowered his price target from $147 to $128 per share.

Kraft said that Disney is "clearly facing unprecedented headwinds" in both the theme park and film studio divisions, and there's no quick fix for the coronavirus concerns. A full recovery can't be expected until there's an effective vaccine available to everybody or the virus becomes less of a threat due to simple herd immunity.

That will take a while, which leaves Disney crippled in two business segments that together accounted for more than half of the company's total revenue in 2019.