Please ensure Javascript is enabled for purposes of website accessibility
Log In Help Join The Motley Fool
Free Article Join Over 1 Million Premium Members And Get More In-Depth Stock Guidance and Research
By Rich Smith – Updated May 19, 2020 at 3:56PM

Car companies have a fondness for round numbers.

Five years ago, for example, Tesla (TSLA -0.61%) set itself the goal of developing an electric car battery that lasts 1 million miles before it needs to be replaced, while General Motors (GM -0.09%) focused on getting its battery cost down below $100 per kilowatt-hour. To date, Tesla has been considered the company most likely to reach both of those goals first.

But now, GM wants to give Tesla a run for its money. 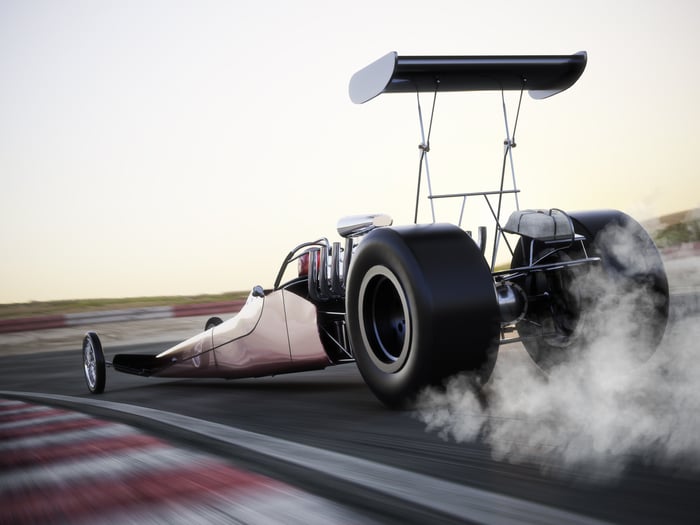 As Reuters reports today, GM Executive Vice President Doug Parks has confirmed that GM is aiming to ratchet up the reliability on its new Ultium large-cell battery, to the point where it can claim 1 million miles in total lifespan, and the company is "almost there" on that goal. GM Executive Chief Engineer of Global Electric Propulsion Systems Adam Kwiatkowski says he's "confident that we're going to beat that goal" of getting "below $100 per kilowatt hour" as well, in part by using larger cells that require fewer connectors and other parts to function, and in part by reducing use of high-cost cobalt in its batteries.

Tesla, too, is racing toward both these goals. The company's "Roadrunner" project aims to cut battery cost by producing them at scale. And in May, Reuters reported that in cooperation with Chinese battery maker CATL, Tesla hopes to announce it has hit the million-mile mark either this year or next.

Most electric car batteries today already last 100,000 to 200,000 miles before needing replacement, though, while most gas-engine cars today only last 150,000 miles before getting junked. Viewed in that light, the million-mile goal may seem overly ambitious -- or even unnecessary.

Of course, you could say the same thing about drag racing. Some people will still race, regardless.