Please ensure Javascript is enabled for purposes of website accessibility
Log In Help Join The Motley Fool
Free Article Join Over 1 Million Premium Members And Get More In-Depth Stock Guidance and Research
By Dave Kovaleski - Updated May 20, 2020 at 7:47AM

The money manager has a good track record.

T. Rowe Price Group (TROW 2.12%) got a significant boost on May 12 when it reported an increase in assets under management for the month of April. The stock jumped on the news, and as of Tuesday's close, it was down about 6% in 2020. T. Rowe Price has significantly outperformed its peers this year, and the stock is up about 10% over the trailing 12 months. That's a pretty good rate of return in an asset management industry rocked by equity outflows (and 0% interest rates) as investors flee to the safety of money market funds and other more stable investments. 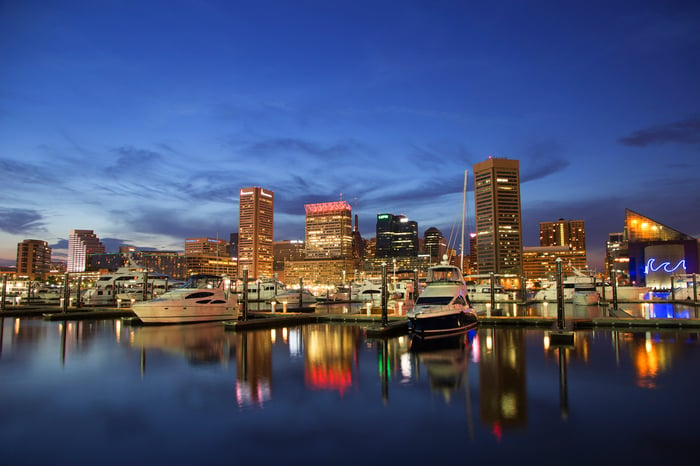 Down Big in 2022, Are These 2 Leading Asset Managers Now Buys?