Please ensure Javascript is enabled for purposes of website accessibility
Log In Help Join The Motley Fool
Free Article Join Over 1 Million Premium Members And Get More In-Depth Stock Guidance and Research
By Donna Fuscaldo – May 21, 2020 at 12:40PM

Amazon is still working to get shipping deliveries back to normal after a deluge of orders during the pandemic.

Amazon (AMZN -2.72%) is delaying its Prime shopping event until September to give it more time to get deliveries back to normal.

The e-commerce giant normally holds the two-day-shopping event in which Prime members get deep discounts on select products in July. But with Amazon struggling to get a handle on a surge in demand since the COVID-19 pandemic, the tech stock opted to push it out, reported The Wall Street Journal. 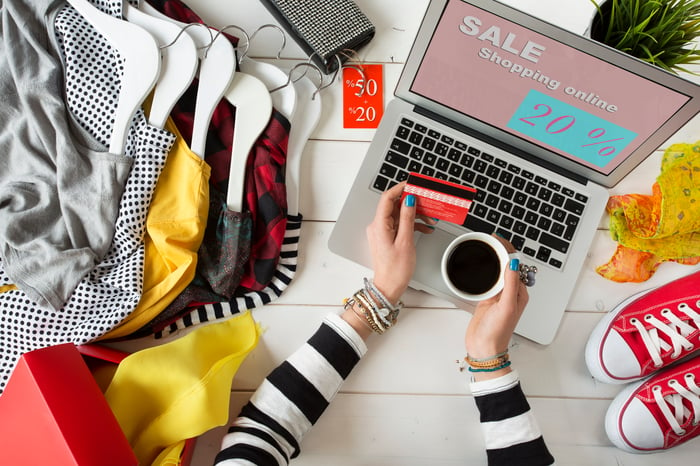 Prime Day, which Amazon started back in 2015, is an important way for the e-commerce giant to bring more customers on as Prime members. Amazon is also reportedly holding off on running any promotions on its website including for Father's Day.

During the height of the pandemic, Amazon stopped accepting shipments into its warehouse for items that were not essential to keep people safe and healthy as the virus spread. That resulted in longer delivery times, which prompted some customers to seek alternative options. Walmart (WMT -0.65%) has been a big beneficiary of Amazon's shipping delays. With instant gratification still possible even during a global pandemic thanks to curbside pickup, Walmart has seen a 74% jump in e-commerce sales.

In April Amazon began allowing third-party sellers to ship nonessential goods to its warehouses again and recently lifted limitations on the amount that can be shipped, but there are still delivery delays. The WSJ, using data from Rakuten Intelligence, reported that it took more than six days on average to receive an Amazon order in late March. That was reduced to about three days as of the middle of April. Amazon has yet to offer one-day shipping to Prime customers again.