Please ensure Javascript is enabled for purposes of website accessibility
Log In Help Join The Motley Fool
Free Article Join Over 1 Million Premium Members And Get More In-Depth Stock Guidance and Research
By Donna Fuscaldo - May 22, 2020 at 1:58PM

Combined NetEase and JD.com could raise as much as $5 billion via the secondary offerings.

NetEase will list on the Hong Kong Exchange via a secondary offering on June 11, sources told Reuters. The week after will be JD.com's turn. Combined, the two tech stocks could bring in $5 billion. NetEase is aiming to raise as much as $2 billion via the listing while JD.com could raise $3 billion, selling about 5% of its shares outstanding, reports Reuters. 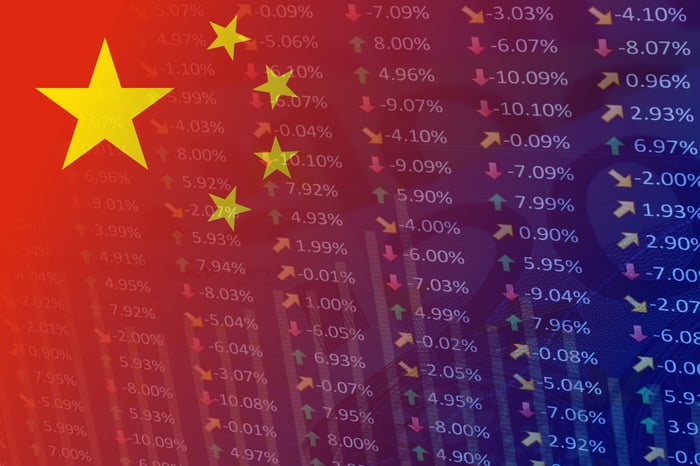 Both companies trade on the Nasdaq in the U.S. and are moving ahead with their Hong Kong listings amid rising tensions between Beijing and the White House. Earlier this week, the U.S. Senate passed legislation known as the Holding Foreign Companies Accountable Act or HFCAA, which requires companies outside of the U.S. to meet certain criteria or face delisting on U.S. stock exchanges. The bill is making its way through the House of Representatives, currently.

If it does pass the House of Representatives and is signed into law by the President, the legislation could impact Chinese companies that trade on the U.S. exchanges, including JD.com and NetEase. Both are on a list of more than 100 China-based companies that could feel the force of the new legislation.