Please ensure Javascript is enabled for purposes of website accessibility
Log In Help Join The Motley Fool
Free Article Join Over 1 Million Premium Members And Get More In-Depth Stock Guidance and Research
By Bradley Freeman – Updated May 25, 2020 at 8:20PM

Why a return of the NBA could be great news for some investors.

Talks on a potential National Basketball Association return heated up over the holiday weekend. ESPN broke news about NBA teams restarting their season this July. To limit travel and exposure to the coronavirus, it appears all games could be played at the ESPN Wide World of Sports Complex near Orlando, Florida.

Details need ironing out, but any return of professional basketball is good news for sports fans. The question is: How can you invest in this comeback? 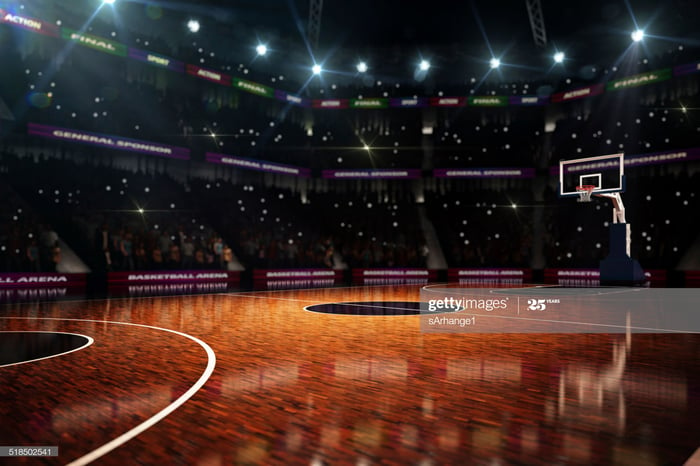 Regardless of where the games are played, a restart of this immensely popular league would be a welcome development for companies owning NBA broadcast rights. Those assets belong to ESPN and TNT, owned by Walt Disney (DIS -1.96%) and AT&T (T -1.90%), respectively.

Broadcasters do not need stands to be full; they simply need games to be played and for fans to watch at home. If the NBA does in fact return in July, that lost revenue could evolve into delayed revenue, which could give both Disney and AT&T stocks a boost.

Both are off over 20% from recent highs. AT&T's single-digit earnings multiple, relatively safe 7% yield, and rock-solid telecom business make me like it slightly more between the two.

Disney and AT&T pay a combined $2.66 billion a season to air NBA games. With a total absence of live basketball, advertisers are not paying for commercial slots, hurting sales for both companies. An NBA return would largely fill this void, assuming people embrace the league once more when it returns.

And that's very likely to be the case, considering The Match: Champions for Charity, a golf event that aired this weekend. It featured golf stars Tiger Woods and Phil Mickelson and Super Bowl champion quarterbacks Tom Brady and Peyton Manning, and was the most-watched golf match in cable TV history.

It's not a stretch to think that kind of enthusiasm and momentum can carry into a hoops return this July. For these two blue-chip stocks, that is great news.