Please ensure Javascript is enabled for purposes of website accessibility
Log In Help Join The Motley Fool
Free Article Join Over 1 Million Premium Members And Get More In-Depth Stock Guidance and Research
By Rick Munarriz – May 25, 2020 at 1:00PM

Basketball needs an endgame to its season, and Disney's largest theme park resort might come to the rescue.

The 2019-2020 NBA season has remained in limbo since the league suspended its schedule in mid-March. One solution that has been gaining steam in recent weeks is to conclude the regular season -- and the playoffs -- at a neutral site with all of the players and staff quarantining together. Las Vegas and Disney's (DIS 2.97%) Wide World of Sports complex have been floated as leading contenders, but now the league itself is chiming in -- and it's looking like a slam dunk for the House of Mouse.

The NBA and its players union are in exploratory talks with Disney, according to league spokesperson Mike Bass. The season would resume in two months at the 220-acre Wide World of Sports. Disney would provide the campus as a single site for games and practice sessions. Disney would also provide housing, probably squaring away one or two of its resort hotels to keep all participants together, with existing guest reservations bumped to other on-site properties. This is just what the NBA seems to need to avoid capping this as an unfinished season. It's also a major coup for Disney. 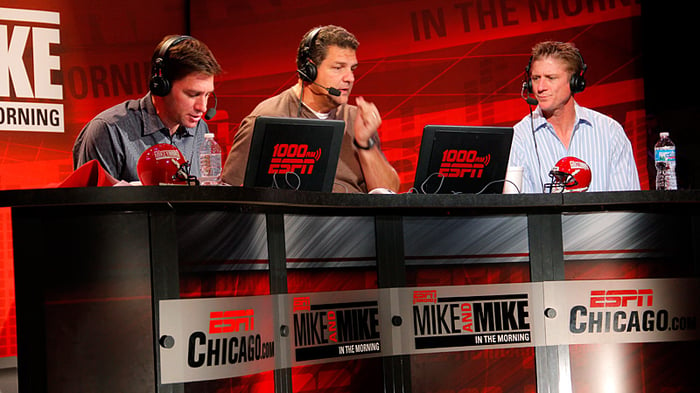 There are several reasons Disney has more to gain than the NBA. Let's start with Disney World itself. The theme park resort will open at some point in the coming weeks. There are more than 35,000 hotel rooms at Disney's on-site properties, and it's not going to fill them all organically. COVID-19 and travel restrictions will keep families away. All of the experience limitations -- from face mask requirements to social distancing safeguards to some attractions and performances that get temporarily scrapped -- will weigh on the appeal of a Disney World vacation this summer. The NBA will help fill that void, occupying rooms that would otherwise be collecting cobwebs.

Another welcome byproduct if Disney lands this deal is that Disney's Wide World of Sports will gain a ton of exposure and publicity. Every NBA game for roughly three months will take place at Disney World. Of course, a lot can go wrong. The public may sour on games played in empty arenas, or a coronavirus outbreak among the quarantined players could derail the slated hardcourt contests. However, if the league is able to pull this off, it will help Disney World's sporting complex achieve legendary status.

Disney will also score a good chunk of change from the NBA in the process, but the real winner would be the media giant's majority-owned ESPN. There's a lot of rumbling among cable and satellite television providers about shelling out affiliate fees for a sports network that isn't airing live games. Pay TV customers are also starting to wonder about the money they're paying. Getting the NBA back -- something that would immediately boost ratings at Disney's ESPN and ABC -- will also help get ESPN off the hook for refunding affiliate fees.

For the NBA to find a way to wrap up this season is huge for the league, but Disney can improve its two largest segments -- media networks and theme parks -- in a single stroke of the virtual pen. The NBA needs closure. Disney needs openings. Game on.