Cisco Systems (NASDAQ:CSCO) has inked a deal to acquire ThousandEyes, a privately held cloud software company hailing out of San Francisco, in an effort to expand its software business.

Terms of the deal were not disclosed, but Bloomberg reports that Cisco is paying close to $1 billion. ThousandEyes was last valued at $670 million. 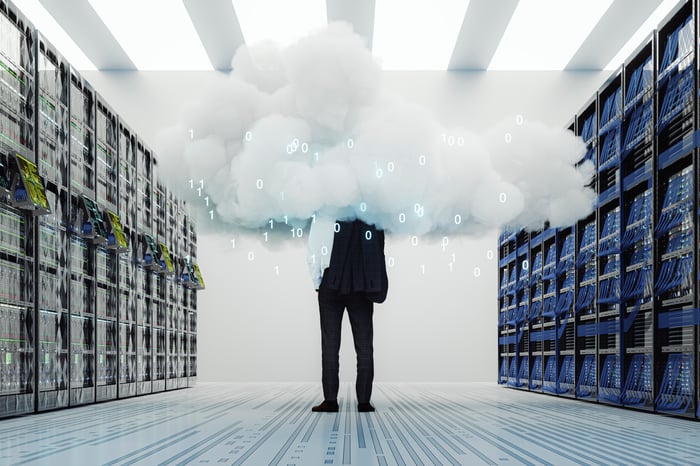 In a press release, Cisco said the rapid adoption of cloud networks by businesses and their reliance on the Internet and networks outside of their organizations has created a "chaotic and unmanageable" IT environment for many companies. That has been made worse since the COVID-19 pandemic, as companies were forced to shift workers to remote work. By acquiring ThousandEyes, which makes software to provide visibility and insights into applications being delivered over the Internet, Cisco can provide more services to customers.

"The combination of Cisco and ThousandEyes will enable deeper and broader visibility to pinpoint deficiencies and improve the network and application performance across all networks," said Todd Nightingale, senior vice president and general manager, Cisco Enterprise Networking and Cloud, in the press release. "This will give customers end-to-end visibility when accessing cloud applications, and Internet Intelligence will improve networking reliability and the overall application experience."

ThousandEyes technology will be part of Cisco's Enterprise Networking and Cloud and AppDynamics offerings. The tech stock paid $3.7 billion three years ago for AppDynamics. Under CEO Charles Robbins, who came on board in 2015, Cisco has been much more acquisitive as it expands its software and services offerings in an effort to diversify beyond just churning out hardware. This latest deal continues that trend.