Please ensure Javascript is enabled for purposes of website accessibility
Log In Help Join The Motley Fool
Free Article Join Over 1 Million Premium Members And Get More In-Depth Stock Guidance and Research
By Howard Smith – May 30, 2020 at 10:30AM

Its new streaming service is a hit, theme parks and sports are restarting, and the current price looks like a great buy for long-term investors.

Shelter-in-place orders have had varying effects on different types of businesses. Makers of consumer staples have had a boost in sales, and streaming services have had an influx of new subscribers. But travel, live entertainment, restaurants, and other sectors have been virtually brought to a halt.

Walt Disney (DIS -0.80%) is one that has experienced both sides of impacts from the COVID-19 pandemic. Predominantly, though, the company has been hurt badly. The benefits it is seeing in its new Disney+ streaming service were far outweighed by the shutdown of its theme parks and cruises, the pause in live sporting events, and the delay in releasing new films to theaters.

Disney's stock has reflected the impacts, but now that reopening has begun, looking at where Disney goes from here is what investors should be focused on. Here are three great reasons to buy Disney now. 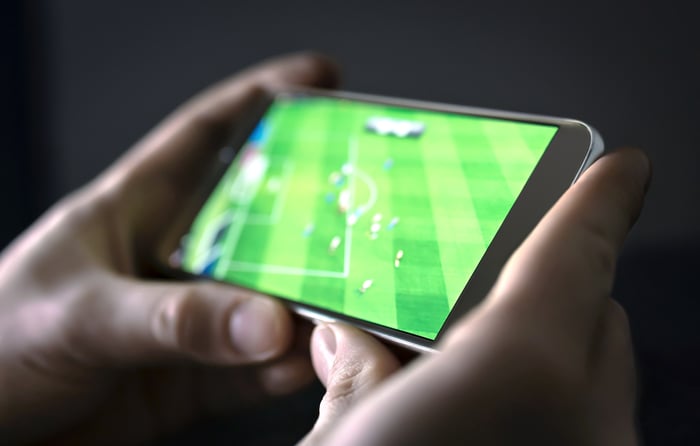 Someday sports will come back, even if events start again without fans in the seats. As the 2020 NFL Draft showed with its record television ratings, there will be plenty of viewer interest. Disney is in a good place to capitalize on that with ESPN, streaming on ESPN+, and its ABC network. This could have a measurable impact, as the company's media networks segment accounted for 40% of total revenue as of its second fiscal quarter ending March 28.

Data source: Disney financial filings. Note: Numbers add to more than 100% due to inclusion of intersegment content transactions that are subsequently eliminated from total revenue.

It is also being reported that Disney is in talks with the National Basketball Association (NBA) to potentially resume the season this summer at Disney's ESPN Wide World of Sports complex near Orlando, Florida. The league reportedly said this would be the single site for NBA games, practices, and housing.

The one area of strength for Disney during the pandemic has been its new Disney+ streaming service. It launched last fall, and as of Dec. 28, 2019, it had 26.5 million paid subscribers. Then-CEO Bob Iger said it "has exceeded even our greatest expectations." Iger discussed the vision of using the company's extensive collection of brands and content, saying "we believe our direct-to-consumer services, including Disney+, ESPN+ and Hulu, position us well for continued growth in today's dynamic media environment."

Paid subscribers for Disney+ had already reached 33.5 million by the end of the most recent quarter, ending March 28. The initial launch was just in the U.S., Canada, Australia, New Zealand, and the Netherlands. By comparison, Netflix announced in its latest earnings report, on April 21, that it had almost 70 million subscribers in the U.S. and Canada.

Beginning in late March, Disney expanded the service to Western Europe, and it announced in early April that it had surpassed 50 million subscribers globally. It said in its quarterly conference call that it will launch in Japan in June, followed by other European nations in September and Latin America by the end of the year. 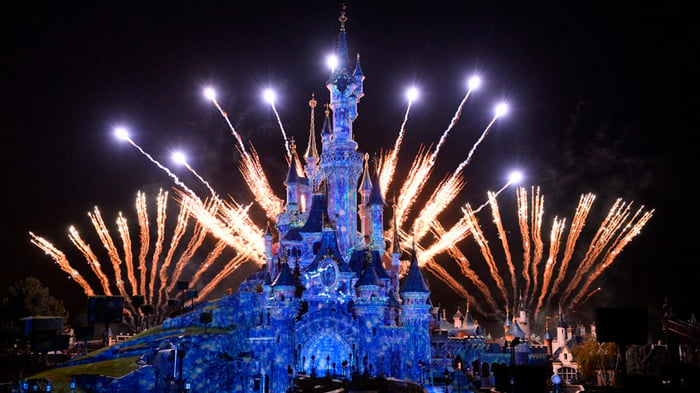 Disney reopened its Shanghai theme park on May 11, and some shopping areas and restaurants at the theme park complex in Florida were opened on May 20. It has also been reported that the company and its unions have agreed to safety and health protocols as it plans to reopen the Orlando theme park.

The company's four cruise ships will eventually sail again, and the industry may even consolidate. Disney is also expecting three new ships between 2021 and 2023. And while no one knows exactly how movie theaters will reopen, the company's studio segment will once again be releasing new movies.

New CEO Bob Chapek recently discussed managing both the short- and long-term impacts from the pandemic. These included a "substantial reduction" in senior executive salaries across the company, while at the same time continuing to keep employees on payroll with full healthcare benefits.

The company has also strengthened its liquidity and suspended its semiannual dividend. These seem like prudent moves. It's hard to look at valuation when the future earnings, sales, and operating-income metrics are impossible to predict. But for a long-term investor, a blue chip like Disney has a lot going for it, with a price nicely discounted about 20% from recent highs.