The healthcare administration company may lose a major partner.

Shares of Evolent Health (EVH -0.94%) closed down 23% on Monday because the healthcare company's partner, Passport Health Plan, didn't get its Medicaid contract with the state of Kentucky renewed for 2021.

Passport is one of Evolent Health's largest partners. The health plan is actually called out multiple times in the company's risks and uncertainties:

The significant portion of revenue we derive from our largest partners, and the potential loss, termination or renegotiation of our relationship or contract with Passport or another significant partner, or multiple partners in the aggregate.

Uncertainty relating to expected future revenues from Passport, and the value of our investment in Passport, including as a result of the ongoing Medicaid request for proposal process in the Commonwealth of Kentucky.

Management at Passport told Evolent that the company plans to protest the decision, so there's still a chance that Evolent won't lose the business, but an appeal seems like a long shot. 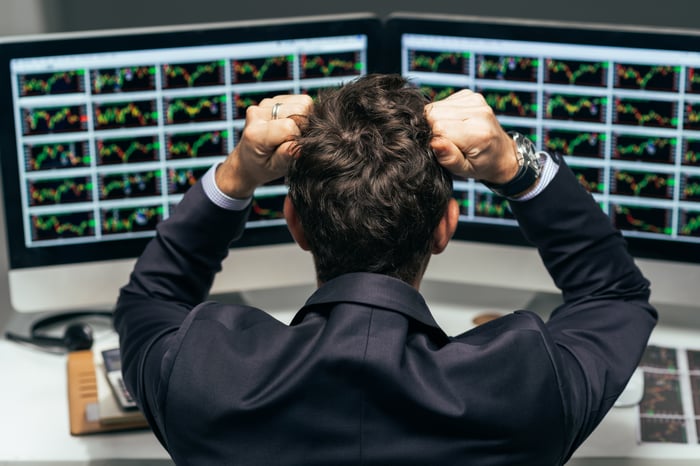 Since the contract runs through the end of the year, this year's revenue won't be affected, and Evolent Health reiterated its 2020 revenue guidance of $935 million to $985 million.

Looking ahead, assuming the company brings in $960 million (the middle of the guidance) and grows the rest of its business by mid-teen percentages, Evolent estimates its revenue for 2021 will be in the $900 million range if it loses the business with Passport. That 6% dip in revenue won't kill Evolent, but considering how fast the company was growing (revenue was up 25% year over year in the first quarter), it's understandable that investors discounted Evolent's shares today.