Shares of GoPro (GPRO -1.20%) jumped 33.8% in May, according to data from S&P Global Market Intelligence. The stock got a small lift from the quarterly results the company published during the month and also seems to have benefited from the announcement of a new accessory and strong digital sales. 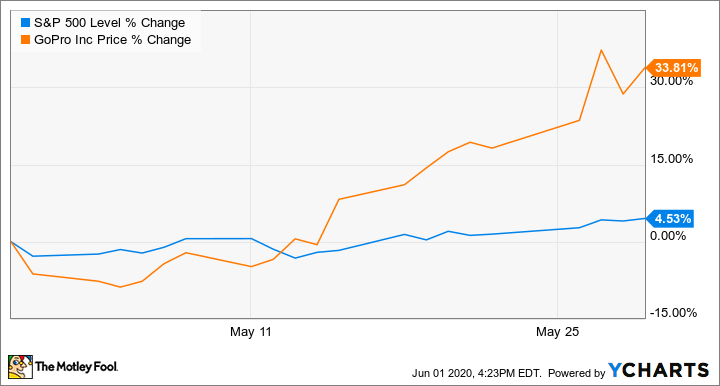 GoPro published its first-quarter results on May 7 and delivered sales and earnings roughly in line with the market's expectations. The company posted an adjusted loss per share of $0.34 on sales of $119 million, a substantial deterioration compared with the adjusted loss of $0.07 per share and revenue of $243 million in the prior-year quarter. 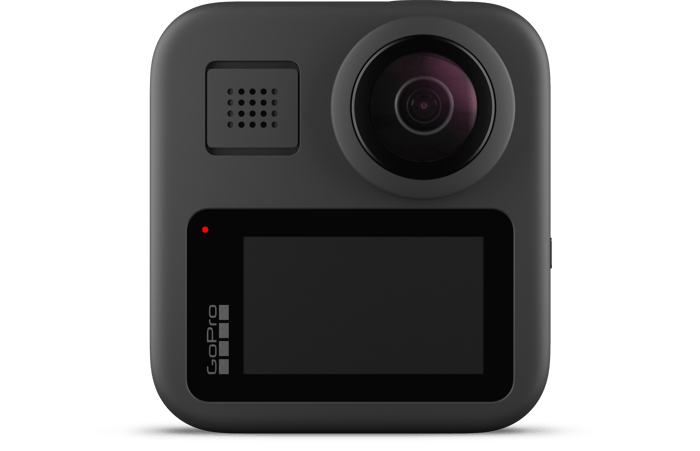 GoPro's first-quarter sales and earnings were nothing to celebrate, but the company did manage to significantly reduce its operating costs and grow digital sales as a percentage of total revenue. Shares saw positive momentum in conjunction with gains for the broader market following the earnings release and appear to have gotten a boost from subsequent announcements.

GoPro published a press release on May 20 unveiling the Zeus Mini, a magnetic, waterproof lighting system that can be attached to GoPro camera mounts. The company then published a press release on May 29 announcing that camera unit sales on GoPro.com over the Memorial Day period reached a record high for a four-day period outside of the fourth quarter or a window for a new camera launch.

The stock has continued to climb early in June's trading, with shares up roughly 1.5% in the month so far. 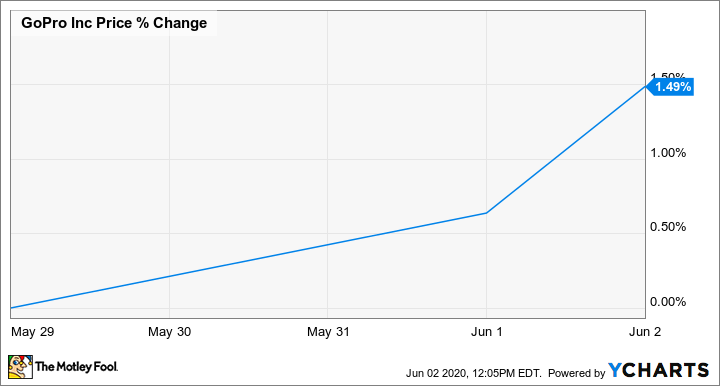 Shares are now up roughly 10% in 2020 despite hitting a lifetime low in March, and the company is now valued at roughly 1.1 times the average analyst target for this year's sales. That's a valuation that some bargain hunters may find enticing, but GoPro still needs a major catalyst to boost sales and return to profitability.

The company expects that its retail website will account for over half of sales by 2021, which should help margins, but it's hard to see the business bouncing back without a new hit product in the increasingly commodified camera market.