Snap said it's not kicking Trump off of Snapchat but it won't promote his content in the Discover section of its app.

Snap (SNAP 3.51%) has sided with Twitter (TWTR -1.35%) when it comes to policing inflammatory content on its platform, saying it will no longer promote President Donald Trump's posts.

In a statement to The Wall Street Journal, a Snap spokesperson said the social media company "will not amplify voices who incite racial violence and injustice by giving them free promotion on Discover." 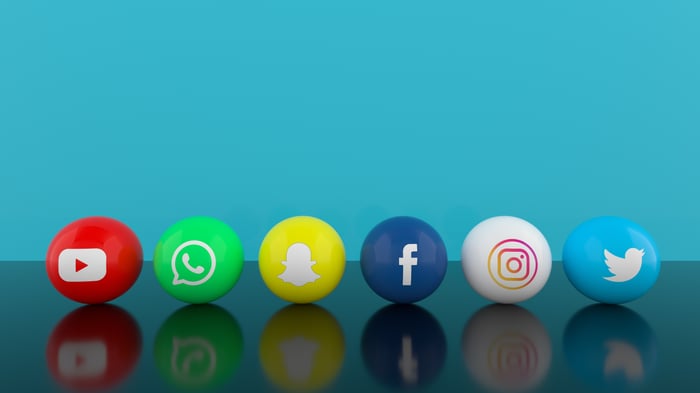 Snap isn't removing Trump from its Snapchat platform, but it will no longer highlight his posts. While Snap confirmed the move Wednesday, the company reportedly made the decision over the weekend. In a lengthy memo to employees, Snap CEO Evan Spiegel said the tech stock "simply cannot promote accounts in America that are linked to people who incite racial violence, whether they do so on or off our platform," pointing out that Discover is a curated platform where Snap gets to decide what gets top billing. "We may continue to allow divisive people to maintain an account on Snapchat, as long as the content that is published on Snapchat is consistent with our community guidelines, but we will not promote that account or content in any way."

Snap is the latest social media company to take a stand on what is allowed to be posted on its platform. Twitter fired the first shot last week when it flagged Trump's tweet with a warning. Facebook (META -0.93%) has gone in another direction, arguing Trump's posts, even if they are inflammatory, do not violate the social media giant's policies. Facebook CEO Mark Zuckerberg has faced backlash from employees for his stance.