Employees wanted Facebook to remove the posts but the company stood by its policy not to interfere.

Facebook (META -1.69%) is getting heat for its inaction to inflammatory posts by President Trump, including a virtual walk-out by some of its employees, the New York Times reports.

Employees across the company are expressing outrage over Mark Zuckerberg's decision to leave up President's Trump incendiary comments regarding rioters. Twitter (TWTR 0.43%), in contrast, flagged the message with a warning. 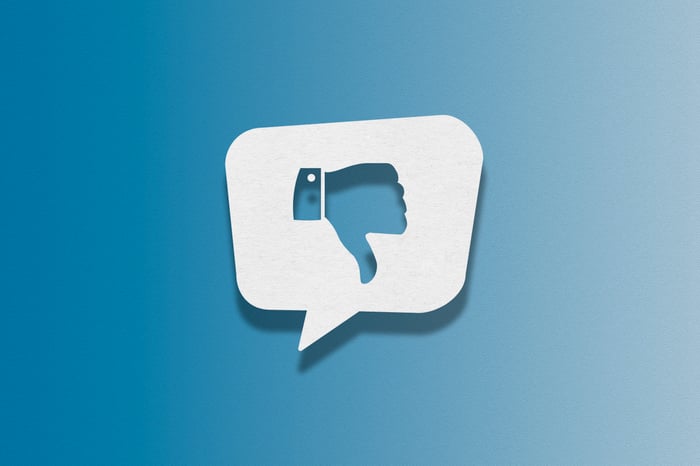 Zuckerberg has long argued that it's not Facebook's role to police the comments made on its platform, including by those in power. "I know many people are upset that we've left the President's posts up, but our position is that we should enable as much expression as possible unless it will cause imminent risk of specific harms or dangers spelled out in clear policies," wrote Zuckerberg in a post Friday. He said the comments didn't violate those policies.

Facebook employees feel otherwise, with a handful, including Andrew Crow, head of design for Facebook Portal devices;  Ryan Freitas, director of product design for News Feed; and Jason Stirman, of Facebook's R&D team, turning to Twitter to express their displeasure with Facebook's stance on the issue.

Mark is wrong, and I will endeavor in the loudest possible way to change his mind.

On Monday, dozens of Facebook workers joined in, logging in online and officially requesting time off to show solidarity with protesters. The New York Times reports that employees also are compiling a list of what they want Facebook to do in the wake of the controversy. Petitions were making the rounds over the weekend calling on Facebook to bring more diversity to its C-suite, while some employees were threatening to resign, notes the report. Amid the backlash, Zuckerberg recently committed $10 million to groups working for racial justice.