CtW Investment Group wants shareholders to vote against the "Say-on-Pay" proposal at its June 11 shareholder meeting.

In a filing with the Securities and Exchange Commission, CtW Investment called on shareholders to vote against the company's "Say-On-Pay" proposal at the video game maker's annual shareholder meeting slated for June 11. In the filing, the investment group said over the past four years Kotick has received more than $20 million in stock and stock options per year, which is larger than the total pay of CEOs at rival companies. 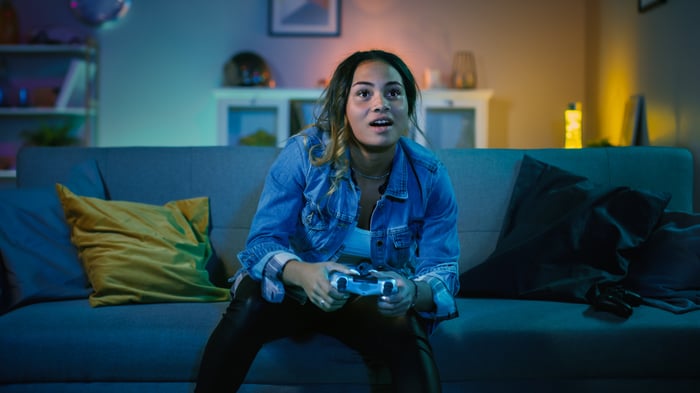 "In just 2019, he received over $28 million in combined equity, primarily consisting of options (over $20 million) that are substantially 'in the money.' While equity grants that exceed the total pay of peer companies would be objectionable in most circumstances, it is of special concern in this case because Activision Blizzard employees face job insecurity following layoffs of 800 employees in 2019," CtW wrote in the filing.

The investment group argues that employees of the tech stock typically make less than one-third of 1% of Kotick's earnings, while some employees earn less than $40,000 a year but have to live in high-cost areas like southern California. CtW's call to vote against Activision's "Say-On-Pay" has support from shareholder proxy advisory firm Institutional Shareholder Services, which also opposes the compensation.

Glass Lewis & Co., another shareholder services company that has voted against Activision's CEO compensation in years past, is backing it this time around. Activision argued in a recent filing that the ISS analysis is "faulty" and presents an "inaccurate" picture of its compensation practices. The game maker is urging shareholders to sign off on all of management's proposals at its upcoming meeting.