Recovery from earlier losses and soaring digital sales meant May was a bright month for Target.

Shares of Target (TGT -2.24%) increased 11.5% in May, according to data provided by S&P Global Market Intelligence, as the stock continued to recover from earlier losses.

Target fell nearly 30% from the start of the year to its low point in March as the coronavirus outbreak deepened and shoppers reined in spending on discretionary items in favor of essentials. Though a decline in sales of higher-margin items like apparel as well as coronavirus-related costs weighed on first-quarter performance overall -- net earnings fell 64% -- investors appreciated the company's digital performance. 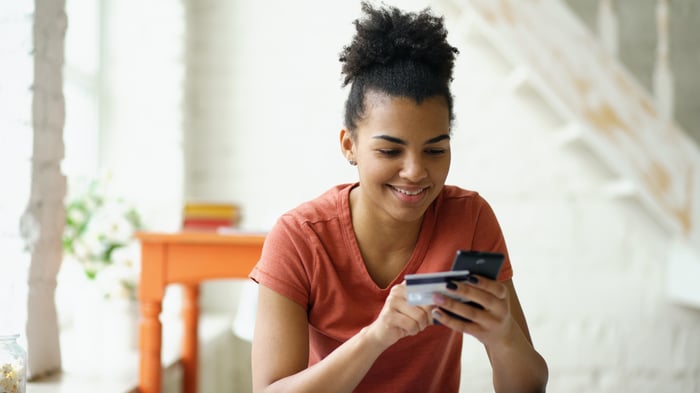 Prior to the coronavirus crisis, Target's digital business was already making impressive gains. In 2019, Target increased digital sales more than 25% for the sixth straight year. Then growth in the first quarter helped the business leap ahead. On its earnings call, Target said it didn't expect digital volumes of that level for another three years.

Though the return of customers to stores may mean less growth in digital than we saw in the first quarter, Target still may maintain a good deal of digital momentum. That's important considering the consumer's growing interest in shopping online. U.S. e-commerce retail sales are expected to grow 64% from last year to nearly $600 billion in 2024, according to Statista.

As shoppers return to their usual buying habits, we should be on the lookout for information about Target's sales in apparel and other higher-margin discretionary categories. The company said it saw gains in these areas in mid-April, which is already a positive sign.

Also in April, Target said store traffic increased, and digital growth continued at rates between 200% and 300%. Even maintaining a small portion of the gains in digital and pickup/delivery would be great news and may be a positive catalyst for this retail stock's performance in the months ahead.