Apple (AAPL -1.51%) is gearing up to offer customers a bundled package of services that may include Apple TV+ and Apple Music, providing them with access at a lower cost.

Spotted in iOS 13.5.5 source code by 9to5Mac, the website reported the internal code makes mention of a "bundled offer" and "bundled subscription." Those references didn't appear in the code of older versions of Apple's iPhone OS. 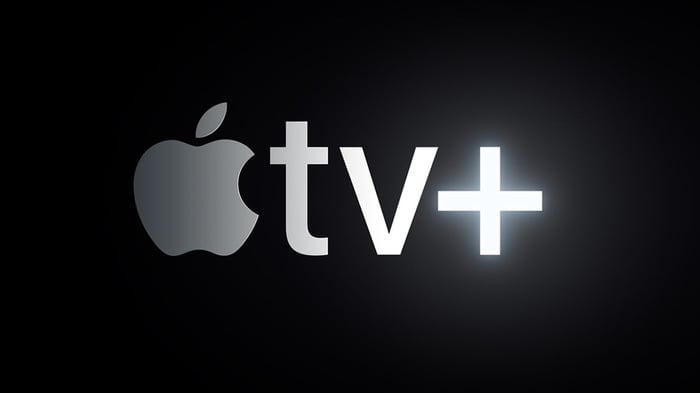 For months, speculation has abounded that Apple would roll out a bundled package for its services as a way to drive more revenue in that area of its business. With the smartphone market becoming saturated in recent years Apple has been focusing more on services. For its second quarter, which it reported in April, services revenue jumped 17% year-over-year hitting $13.3 billion, which was an all-time revenue record for that part of its business.

Beyond Apple TV+ and Apple Music, its streaming services, Apple has News+, and Apple Arcade, its gaming service. As stand-alone services, Apple Music and News+ sets customers back $10 a month, while Apple TV+ and Apple Arcade are $5 monthly. Combined it costs $30 a month to access all of Apple's services. Any discounts could drive more usage and further tie people to Apple and its products.

The tech stock typically releases the new version of its operating system in the fall but that may be pushed out due to the COVID-19 pandemic. It is expected to launch a beta version of the OS at its WWDC conference, which is being held virtually on June 22.