Other types of EU financial companies should stop capital distributions, too, according to the European Systemic Risk Board.

An independent oversight body tasked with limiting risk in the European Union's financial system is calling for the restriction of capital distributions -- and therefore dividends -- during the coronavirus pandemic.

Christine Lagarde, who chairs the European Systemic Risk Board (ESRB) and is also president of the European Central Bank (ECB), issued the ESRB's recommendation on dividends -- just one among a longer list of recommendations -- in a press conference on Monday. 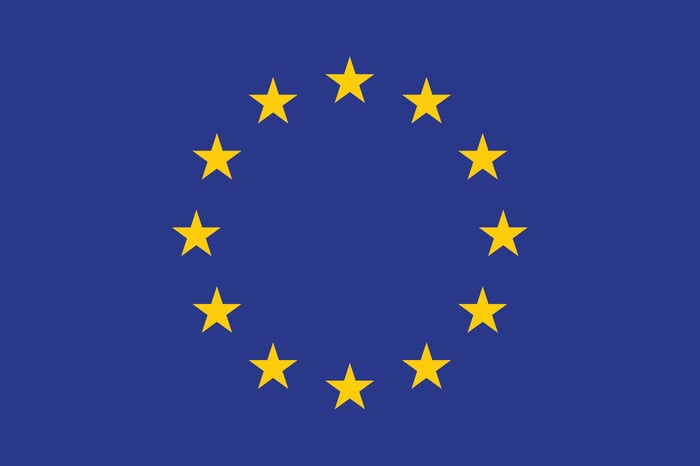 Lagarde's recommendation applies to not just European banks, but also select investment firms, insurers, reinsurers, and central counterparties, and urges that these institutions make no capital distributions until January 2021.

There is concern, said Lagarde, "that losses in the real economy will impair the functioning of the financial system precisely when its role of providing credit is most vital. There is therefore a need to boost financial institutions' resilience. This can be achieved by restricting distributions (dividend payments, share buy-backs and variable remuneration) in vital sectors of the financial system."

She added that "from a market perspective, restrictions of this nature can also help to remove the potential stigma attached to financial institutions that decide to preserve their capital resources in these times of crisis." The ECB previously asked its banks in March to withhold dividends and other capital distributions such as stock buybacks until at least October.

Banks must maintain certain levels of capital to account for unforeseen loan losses that may arise from an unexpected event, like, say, the coronavirus pandemic. Dividends and stock buybacks can eat into those capital reserves, which regulators ideally would prefer to see remain at higher levels in times of uncertainty.

The recommendation from the ESRB comes at an interesting time for U.S. banks. While those financial institutions have largely suspended stock buybacks, most are continuing to pay dividends. However, U.S. regulators are currently conducting the annual stress tests that heavily influence banks' capital distributions.

If regulators take a more stringent approach to their modeling, the results, which may be released this month, could potentially force banks to cut or suspend their dividends.