Please ensure Javascript is enabled for purposes of website accessibility
Log In Help Join The Motley Fool
Free Article Join Over 1 Million Premium Members And Get More In-Depth Stock Guidance and Research
By Maurie Backman – Jun 9, 2020 at 8:31AM

Still waiting on your money? Don't just sit back and do nothing.

Back in late March, the CARES Act was passed in response to the COVID-19 outbreak, and it provided trillions in relief for desperate Americans and businesses. Perhaps the most notable provision of the CARES Act was the $1,200 stimulus payments that came out of it. Americans whose income fell below a certain threshold were entitled to a one-time $1,200 payment for themselves, plus $500 per qualifying child under the age of 17.

Close to 160 million stimulus payments have been sent out to date, and they've no doubt been a lifeline for those who have struggled with job or income loss. But more than a month after stimulus checks started hitting bank accounts as well as the mail, a good 35 million Americans are still without their money. 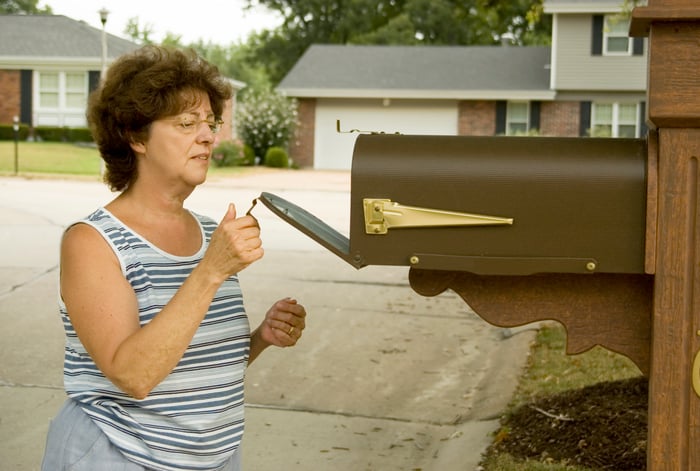 What's with the holdup?

If you haven't gotten a stimulus payment yet, there could be a number of reasons for it. First, if you don't normally file a tax return, which is the case for low-income earners as well as plenty of seniors who collect Social Security, then the IRS probably didn't have bank account details on file for you to send a stimulus by direct deposit -- the fastest way to get those payments out.

Additionally, it could be that the IRS had bank account information for you on file, albeit the wrong information. Banks that receive stimulus money for closed or non-existent accounts are supposed to reject those payments. Once that happens, the people that money was intended for need to wait for paper checks to arrive in the mail, which could a while, as only so many physical checks can be issued each week.

Furthermore, it could be that you actually received your stimulus payment but just didn't realize it. Initially, it was announced that eligible Americans without bank account details on file would receive a stimulus check in the mail. But for some people, debit cards were mailed out instead. Because those cards are said to look a lot like junk mail, it's possible that you may have actually gotten a pre-paid debit card with your stimulus funds but tossed it out.

What to do if your stimulus money is still missing

If you've yet to receive a stimulus payment, first make sure that you're eligible based on your earnings. Single tax filers with an adjusted gross income of $75,000 or less for 2018 or 2019 (whichever most recent return the IRS has on file) are entitled to a full stimulus, as are married couples filing jointly with an adjusted gross income of $150,000 or less. But beyond these limits, those stimulus payments start to phase out, so if you're without your money, it could be that your last reported income was too high.

If your bank account details are out of date, or the IRS never had them in the first place, make sure to update your payment information as quickly as possible. There may be a second round of stimulus money in the works, and putting in the right information could help ensure that you not only get your initial cash, but any additional money you may be entitled to.