Andrew Left is charged up about this electric automaker's recent rise.

With shares of Nikola Corporation (NKLA 7.10%) racing more than 157% higher over the past five days, it's clear that investors are smitten with the electric truck manufacturer. The stock, for example, closed at $73.27 yesterday -- more than 100% higher than where it closed Friday -- after its founder revealed that the company will soon accept reservations for its electric pickup truck. Citron Research, however, isn't impressed.

In a tweet, Citron Research, run by short-seller Andrew Left, today revealed its skepticism about the stock's recent rise, stating that it sees shares of Nikola falling to $40 in the next few weeks. 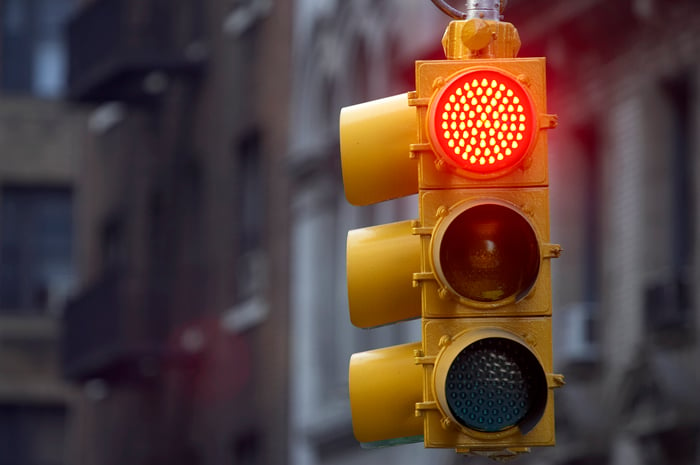 Apparently, Citron believes that Nikola is largely built on smoke and mirrors, claiming that the company doesn't have any significant intellectual property. In addition, Left says that Trevor Milton, Nikola's founder and CEO, recently sold shares. Here's the tweet:

$NKLA back to $40 in a month. The anti-Tesla If you buy here you deserve to lose your $$considering Milton sold just a week ago at $10. When $TSLA had this mkt cap the Model S was scaled and X was produced. There is no real IP at $NKLA and PR's have been overly promo

Left's approach to the stock is noteworthy considering how the stock has skyrocketed over the past few days. But investors shouldn't blindly follow Left's thinking. In early February, for example, Left announced that he was shorting Tesla and, since then, shares of the stock have soared about 29%. Perhaps his estimation of electric automakers is off the mark.

While Left is bearish on Nikola stock, there's nothing that the company has done recently which suggests that it's stock is bound to fall. Moreover, the company's recent signing of a $30 million purchase order to support the development of its hydrogen fueling station network should fuel investors' enthusiasm that the company is on the right track.

Instead of following the lead of Left, investors would be better-served to see what Nikola reports over the summer in terms of reservations for its electric pickup and what the company reports in its next earnings report. A company's fundamentals are considerably more telling than one outspoken bear's opinion.