Streaming service says it needs to have historical context added before it can return to lineup.

HBO Max has removed the movie classic Gone With the Wind from its library because of its depiction of "some of the ethnic and racial prejudices," though it said it will eventually return to the lineup when "a discussion of its historical context and a denouncement of those very depictions" can be added.

The decision from the AT&T (T -2.12%) division of WarnerMedia follows an op-ed appearing in The New York Times where 12 Years a Slave screenwriter John Ridley called for the movie to be pulled because it romanticized plantation-era slavery.

Hattie McDaniel, who played the role of Mammy in the movie, was the first black actor to win an Academy Award. 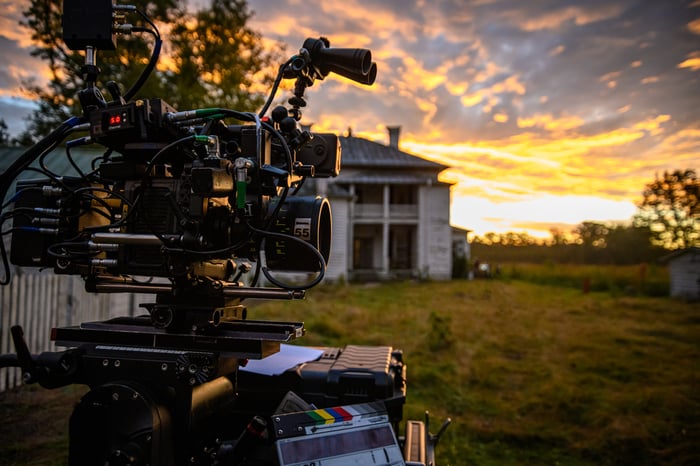 Changing views of a controversial past

Following the violent protests that erupted in the wake of the death of George Floyd while in police custody in Minneapolis, studios are rethinking shows they own and produce.

When Disney launched its Disney+ streaming service last year, one movie that was not included in its programming -- and one that has not been re-released in any format for decades -- is Song of the South because of its depiction of racial stereotypes. It too won an Oscar.

HBO Max said in a statement, "Gone With the Wind is a product of its time and depicts some of the ethnic and racial prejudices that have, unfortunately, been commonplace in American society. These racist depictions were wrong then and are wrong today, and we felt that to keep this title up without an explanation and a denouncement of those depictions would be irresponsible."