Please ensure Javascript is enabled for purposes of website accessibility
Log In Help Join The Motley Fool
Free Article Join Over 1 Million Premium Members And Get More In-Depth Stock Guidance and Research
By Anders Bylund – Jun 10, 2020 at 10:23AM

Paramount Network has canceled the unscripted police show Cops. The 33rd season was scheduled to start on Monday, June 8, but Paramount decided against it amid nationwide protests against police brutality.

The ViacomCBS (NASDAQ: VIAC) TV station started by delaying the season premiere of Cops but the delay has now turned into an official cancellation.

The show came to this abrupt halt during a time of widespread protests against police brutality in the wake of the killing of George Floyd in Minneapolis. 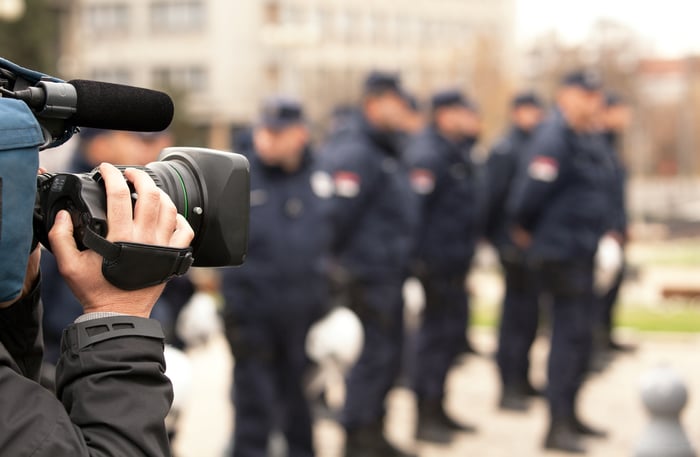 Cops has seen its share of controversy during its three decades on the air. It has been criticized for creating an unhealthy partnership between media and law enforcement, breaking the privacy rights of the suspects in each episode, and showing a disproportionate amount of investigations involving violent crimes. It's no surprise to see the network dropping Cops off the schedule at this tense moment.

Other networks might step in and take over, of course. There's a full season on tape and Paramount Network could be looking for a buyer that's willing to face the public relations firestorm that would almost certainly follow. Cops ran on the Fox broadcast network for 25 years before moving to Spike TV in 2013 where it remained until it was canceled. Spike changed its name to Paramount Network in 2018. A jump back to Fox would be unlikely, given the family-friendly focus of network owner Walt Disney (DIS -2.60%).