China's video game and social media powerhouse is looking to fresh intellectual property from Japan to star in its next wave of games.

Tencent Holdings (OTC: TCEH.Y) is looking to kick off the next stage of its growth with the help of anime and manga characters from Japan. Tencent is already one of the largest companies in China. Its WeChat social messaging platform is one of the most frequently used apps in the country, and it's also the world's largest video game publisher. The company is now fixing its gaze on the talents of Japan's animation studios to jump-start the next phase of its growth.

Late last month, Tencent acquired a 20% stake in prominent Japanese anime studio Marvelous Entertainment for about $65 million, making it the company's largest shareholder. This followed a move earlier this year when Tencent took an equity stake in PlatinumGames, though terms of the deal were not disclosed. The move to buy stakes in these content creators rather than buy them outright marks a new strategy by Tencent to establish a beachhead in one of Japan's most popular exports, giving it access to intellectual property to use in its games in the coming years. 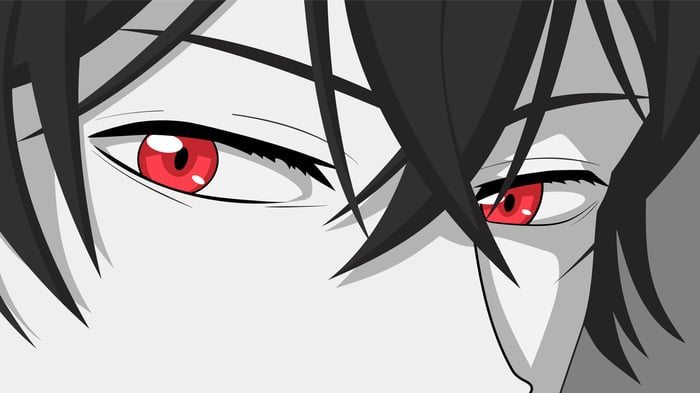 Japan's anime, comics, and games (ACG) franchises are considered among the best in the world and have been extremely popular in China, making them desirable takeover targets for Tencent. Japanese creators have been unwilling to sell, however, for fear of losing control their prized creations. Tencent has been forced to resort to various licensing deals to gain access to Japan's popular manga and anime characters.

Tencent is one of the most world's most acquisitive companies, a growth strategy that has served the company well over the years. It owns a sizable stakes in a number of video game creators, including Epic Games, the creator of Fortnite, while also holding smaller stakes in  Activision Blizzard (ATVI -0.57%) and France's Ubisoft Entertainment.