Shares of Starbucks (SBUX -0.63%) have dropped today, down by 4% as of 2:30 p.m. EDT, after the company said revenue in the fiscal third quarter would take a hit of $3 billion to $3.2 billion due to the COVID-19 pandemic. The coffee slinger is also closing 400 stores over the next 18 months.

In a letter to shareholders, Starbucks said that comparable store sales in the U.S. had started to recover as lockdown restrictions have eased in various states. Over 90% of company-operated stores were open at the end of May, with many of the locations operating with reduced hours. U.S. comps were negative 43% in May, an improvement compared to the negative 63% in April. 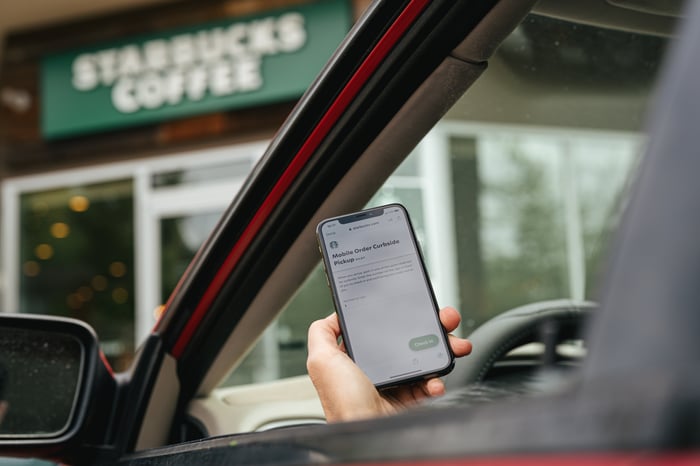 In addition to the aforementioned top-line hit, the company estimates that operating income this quarter will decline by $2 billion to $2.2 billion due to the coronavirus.

Starbucks is accelerating its shift toward a new retail-store format that emphasize convenience, mobile order pickups, and curbside pickup in order to better accommodate shifting consumer preferences during the pandemic. The company still plans to open approximately 300 net new stores this fiscal year -- half of its original plan of 600 net new stores.

Adjusted earnings per share in the fiscal third quarter are expected to be negative $0.55 to negative $0.70. In connection with the store closures, the company will also recognize $0.04 per share in restructuring and impairment costs that will be included in its GAAP results.