Please ensure Javascript is enabled for purposes of website accessibility
Log In Help Join The Motley Fool
Free Article Join Over 1 Million Premium Members And Get More In-Depth Stock Guidance and Research
By Donna Fuscaldo – Jun 11, 2020 at 9:34AM

Amazon said it's putting a one-year moratorium on use by police as Congress works on regulation to govern the technology.

Amazon (AMZN -3.01%) has made the decision to temporarily stop providing its facial recognition technology to police departments.

In a statement on its website, the tech stock said it is placing a one-year moratorium on police use of its Rekognition software. Amazon said it will continue to allow groups, including Thorn, the anti-human trafficking organization; the International Center for Missing and Exploited Children; and Marinus Analytics, which provides technology to fight human trafficking, to access its technology. 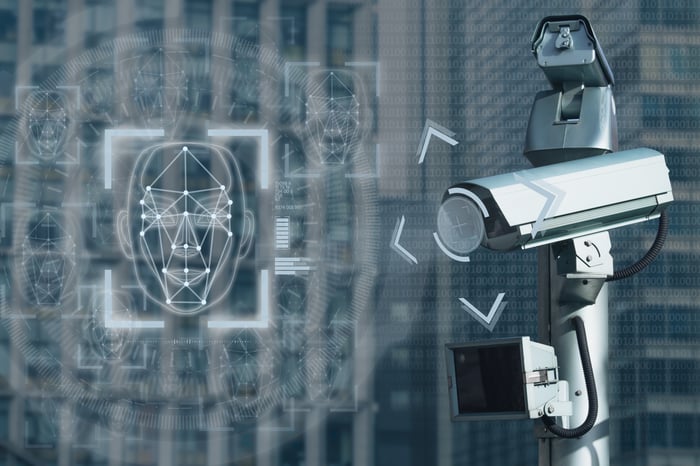 "We've advocated that governments should put in place stronger regulations to govern the ethical use of facial recognition technology, and in recent days, Congress appears ready to take on this challenge," wrote Amazon. "We hope this one-year moratorium might give Congress enough time to implement appropriate rules, and we stand ready to help if requested."

Amazon didn't give a reason why it's instituting the moratorium now, but it does come in the wake of the killing of George Floyd while in Minneapolis police custody. That has sparked two weeks of protests calling for an end to systemic racism and police brutality, prompting corporations to take a stand.

Amazon is joining IBM (IBM -2.08%) and other tech stocks in taking a stand against the technology. In a letter earlier this week, IBM announced it's getting out of the facial recognition software and analytics business. Back in March, Microsoft (MSFT -1.27%) said it was divesting its stake in a facial recognition start-up and vowed to no longer make minority investments in companies working on the technology.