Please ensure Javascript is enabled for purposes of website accessibility
Log In Help Join The Motley Fool
Free Article Join Over 1 Million Premium Members And Get More In-Depth Stock Guidance and Research
By Anders Bylund – Jun 12, 2020 at 10:33AM

Evan Spiegel, the social media platform's CEO, said that a public report would only reinforce some negative tech-sector stereotypes.

Most companies provide annual diversity reports these days, but Snapchat parent Snap (SNAP 1.34%) does not. In an all-hands meeting on Tuesday, Snap CEO Evan Spiegel reportedly said that the company will keep it that way because releasing the company's diversity data would only reinforce the Silicon Valley stereotype of a company culture dominated by white males. 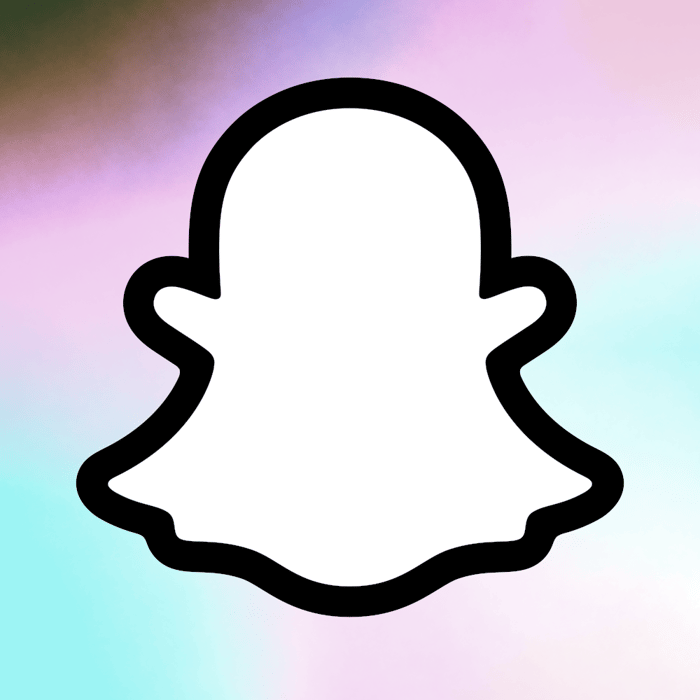 "I've always been concerned that releasing that data publicly only reinforces the perception that tech is not a place for underrepresented groups," Spiegel said, according to a meeting transcript published by Business Insider. "What we have done, of course, is continue to release that report internally, which I think can be a catalyst for positive change here."

Spiegel said that Snap's diversity report would look similar to reports from other large tech companies, whose demographics have always skewed toward the male and white sides of the diversity graph.

To get a sense of the skewed tech sector demographics Spiegel was talking about, here's a sampling of diversity data from Snap's sector peers:

Data from each company's latest official diversity report as of 6/12/2020. Chart by author.

This rough sampling of tech-sector diversity overviews does point to heavy masculine domination, but the minority figures require a further breakdown. Whites accounted for 60% of the American population in last year's census report, and 13% of the country is black. The four companies above listed their percentage of black employees as follows: Twitter, 6%; Yelp, 11%; Facebook and Alphabet, 4% each.

Spiegel and co-founder Robert Murphy hold 95% of the company's voting power, so the CEO largely gets to decide how he wants to handle the diversity situation. He did say that he's working on "our own new version of a diversity report," trading plain facts for a forward-looking "strategy and approach" with firm long-term targets.