Comcast (CMCSA -2.98%) is planning to spend $100 million over the next three years to fight injustice and inequality.

The tech stock's CEO, Brian Roberts, said in a letter to employees it's time to put the company's outrage over acts of violence against the black community into action via the $100 million commitment. 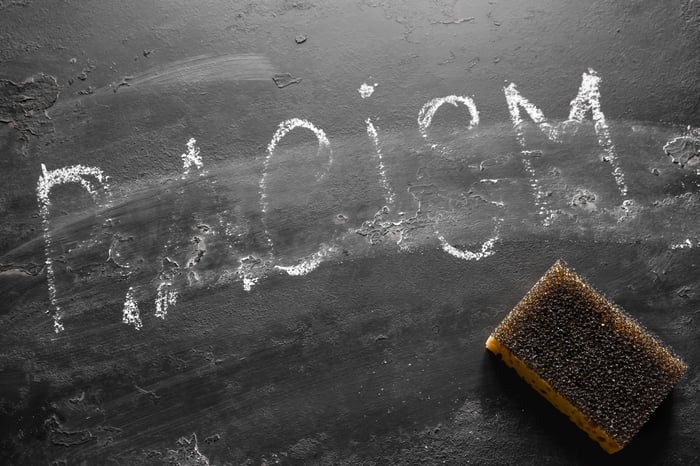 "We know that Comcast alone can't remedy this complex issue. But you have my commitment that our company will try to play an integral role in driving lasting reform," wrote Roberts. "Together, we hope to help create a more equitable, just, and inclusive society."

Of the outlays, $25 million will be spent on media while $75 million will go to "build programs, allocate resources, and partner with national and local organizations" to drive change. Some of the groups Comcast is supporting with this initiative include the National Urban League, the Equal Justice Initiative, the National Association for the Advancement of Colored People, the National Action Network, and the Community Justice Action Fund.

Roberts said the company is also focusing on creating a more diverse workforce, highlighting black voices and black stories across its media properties, improving digital equity by connecting more underserved communities, and providing digital skills training to young people and adults. Some of the funds will also go to help small businesses hurt by the COVID-19 pandemic, with a substantial portion of the money earmarked for businesses owned by people of color. Comcast will seek out ideas from employees as to where the money should be allocated. The efforts are being led by Craig Robinson, Comcast's EVP and chief diversity officer at NBCUniversal.

Comcast is the latest in a string of technology companies that have pledged millions of dollars to fight systemic racism and inequality in America. Widespread protests around the world have been going on for nearly two weeks after the murder of George Floyd in Minneapolis police custody.