Please ensure Javascript is enabled for purposes of website accessibility
Log In Help Join The Motley Fool
Free Article Join Over 1 Million Premium Members And Get More In-Depth Stock Guidance and Research
By Bram Berkowitz – Jun 12, 2020 at 11:25AM

The company has become the largest home lender in the U.S., closing nearly half a trillion dollars' worth of mortgages between 2013 and 2018.

In what would be a massive shift in the mortgage industry, Quicken Loans is reportedly planning to go public, according to multiple media outlets citing anonymous sources. The news comes as IPO activity has begun to pick up in recent days. Sources say that a Quicken Loans IPO could be valued in the tens of billions of dollars, making it possibly the largest one of 2020.

The largest home lender in the U.S., Quicken Loans says on its website that it closed mortgages worth nearly half a trillion dollars from 2013 through 2018. But like other non-bank mortgage lenders, the company found itself in an uncomfortable position when the coronavirus pandemic struck. 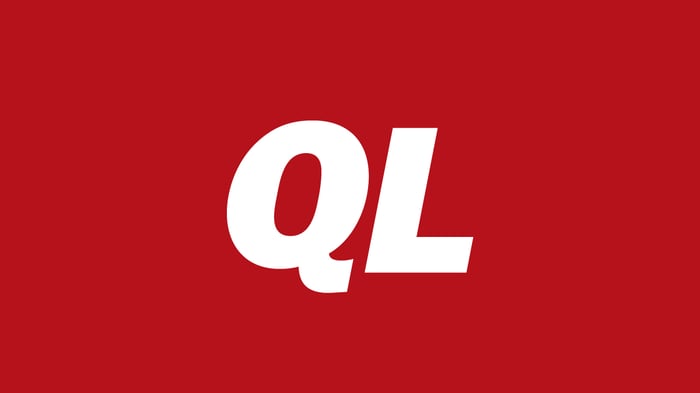 Quicken Loans is in the business of mortgage servicing. It originates mortgages, then quickly sells them to government-sponsored entities like Fannie Mae and Freddie Mac, which bundle them into mortgage-backed securities that they in turn sell to investors.

But when large numbers of suddenly unemployed borrowers began to take forbearance on their mortgage payments, Quicken Loans and its non-bank lender peers were in trouble because they don't have access to the Federal Reserve's overnight lending facilities, but were still contractually obligated to pay the investors who hold those mortgage-backed securities. That had them staring down the barrel of a huge liquidity crunch.

However, things seem to have settled down for Quicken Loans.

CEO Jay Farner told CNBC in April that March had been the company's biggest closing month in its history. He added that the company closed roughly $53 billion in mortgages in the first quarter, and was on pace to do nearly $75 billion in the second quarter.

The Federal Reserve dropped the fed funds rate to near zero in March and mortgage interest rates have fallen dramatically, triggering a wave of refinancing. On Thursday, the average rate being offered on the 30-year fixed-rate mortgage dropped to a new record low of 2.97%, Mortgage News Daily reported.