The tech giant is creating more jobs near its home town.

Amazon.com (AMZN -3.01%) keeps growing, and it's been adding new facilities and jobs as sales continue to soar and Amazon Web Services makes its own mark on businesses.

Amazon, which is headquartered in Seattle, will lease a 111,000 square foot area in Redmond, Washington, which is home to Microsoft (MSFT -1.27%). The space is in Redmond Town Center, a shopping and hotel complex where Microsoft also rents space. 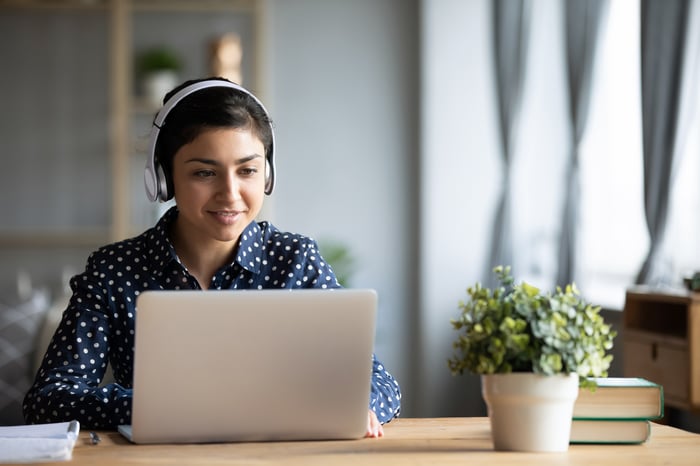 The new facility is meant for tech and engineering teams who work with Amazon Web Services. Amazon said it could provide 600 new jobs and is slated to open in 2021.

Branching out of Seattle

Although Amazon has offices in many states, including California and New York, it has a strong concentration of jobs in and around Seattle.

In February 2020, Amazon announced that it would add 15,000 new jobs to its Bellevue campus, also nearby. It also said at that time that it would be developing Project Kuiper in Redmond, an initiative to launch broadband connectivity for underserved communities.

"AWS finished 2019 as nearly a $40 billion run rate business and it continues to grow," said Shawn Bice, vice president of databases for AWS. "We continue to build new capabilities and services at an accelerating pace to meet and anticipate customers' needs."