Please ensure Javascript is enabled for purposes of website accessibility
Log In Help Join The Motley Fool
Free Article Join Over 1 Million Premium Members And Get More In-Depth Stock Guidance and Research
By Eric Volkman – Jun 16, 2020 at 8:26AM

According to Street Insider, that's a growing possibility. Citing an unnamed source, the media outlet said IMAX partner Barco is considering a buyout attempt. It has hired "investment bankers and other professionals," to help in this effort. The article did not mention a possible price or price range for the company. As of the end of trading on Monday, IMAX's market capitalization was just under $772 million.

Neither Barco nor IMAX has yet commented on the report. 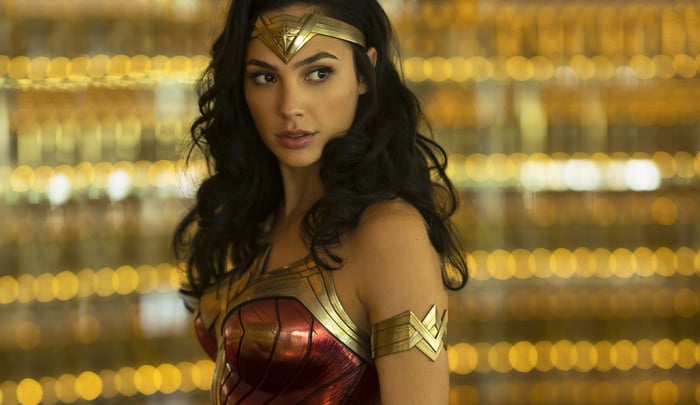 Barco is a display technology specialist based in Belgium, with offices around the world. It is publicly traded in Europe.

The two companies have been partners for many years, with Barco providing some of the visual technology that goes into IMAX's immersive large-screen projections. IMAX praises the European company on its website, stating that "Barco's cutting-edge technology helps IMAX take its awe-inspiring, immersive movie experience to the next level and deliver the ultimate in 3D, brightness and vivid colors."

As with other companies that operate cinemas, IMAX has been negatively affected by the economic fallout of the coronavirus and the business closures it has engendered.

In IMAX's most recently reported quarter, the company suffered a year-over-year revenue drop of nearly 57%, while its bottom line flipped dramatically into the red, with a $49.4 million loss versus an $8.3 million profit in the year-ago quarter.

Takeover talk could have been the support that drove IMAX's shares up by 2.8% on Monday. That was a better performance than many consumer discretionary stocks, and handily beat the gains of the major equities indexes on the day.