Please ensure Javascript is enabled for purposes of website accessibility
Log In Help Join The Motley Fool
Free Article Join Over 1 Million Premium Members And Get More In-Depth Stock Guidance and Research
By Reuben Gregg Brewer – Jun 17, 2020 at 10:53AM

Though management reassured the market that the REIT is financially strong, they just gave dividend investors a painful jolt.

Shares of real estate investment trust (REIT) CoreCivic (CXW 6.22%) fell sharply at the start of trading Wednesday, losing nearly 20% of their value. As of about 10:50 a.m. EDT, the stock had pared those losses, but was still down by around 15.5%. The plunge was company-specific and news-related, and that news has huge implications for CoreCivic's future.

The first bit of bad news, which likely came as a surprise to dividend-focused investors, was that the corrections facility operator had suspended its dividend. Given that its yield had risen to roughly 14%, a payout cut had already been priced into the stock, but few investors were expecting the dividend to go all the way to zero. Which brings up some even bigger news. 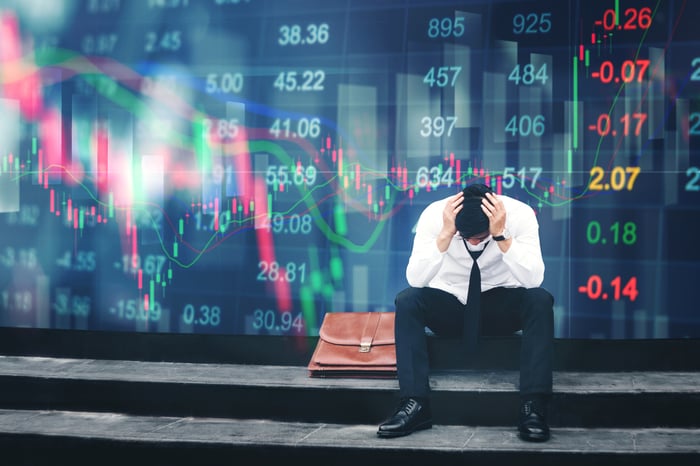 Although CoreCivic took pains in the news release  to highlight that it was financially strong, management lamented the fact that its current corporate structure left it reliant on capital markets for growth funding. That's inherent to the REIT model, which requires at least 90% of taxable income to be pushed through to investors. With the company's stock trading at low levels and its bonds under pressure, as well, CoreCivic noted that "capital has become increasingly expensive." Thus, not only did it suspend its dividend, but it also announced that it was reevaluating its entire corporate structure. Simply put, the company could be heading in a completely different direction once it finishes the review process it announced Wednesday.

The review being undertaken by the board and management team of CoreCivic isn't inherently bad. In fact, it might be in the best interests of both the company and its long-term investors. However, anyone who looked at the stock as an income vehicle is going to have to reevaluate that view. That's partly because of the dividend suspension, but also because the company may choose to ditch the REIT corporate structure. At this point, uncertainty is high here and it will likely be months before there's any resolution.