The bank is also slashing U.S. operations to focus on Asia.

The layoffs were first announced in February before the pandemic, but the company decided to hold off on carrying through as it dealt with the effects of COVID-19. However, CEO Noel Quinn told employees June 17 that those plans would now be implemented over the course of the next few years, reported the Wall Street Journal.

"We could not pause the job losses indefinitely—it was always a question of 'not if, but when,''' Quinn wrote to staff, reported the Journal, as well as other outlets. "It is now right in my view that we restart this part of our transformation." 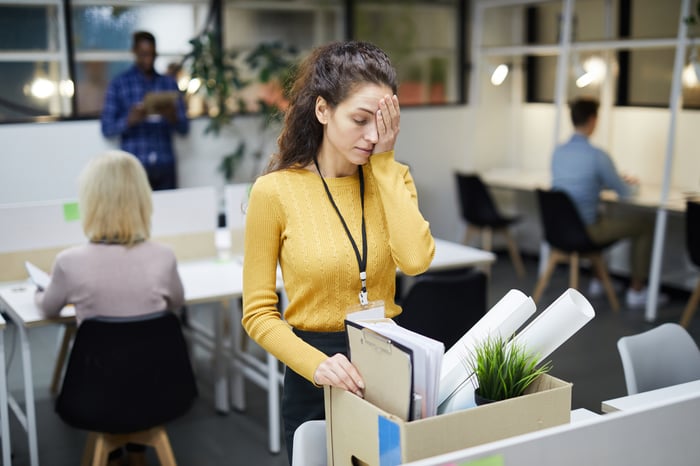 With world economies in recession, the cuts are even more necessary now than they were in February, Quinn added. The job cuts are expected to save the company $4.5 billion by 2022.

HSBC is also reducing its U.S. operations, with plans to close 30% of its 224 U.S. branches. It is also selling its retail banks in France. It's part of an effort to focus on international markets, primarily Asia, as it cuts expenses. The company makes the bulk of its profit in Asia, roughly $3.6 billion. HSBC reported losses in North America and Europe in the first quarter. Overall, profits were down about 51% to $3.0 in the first quarter.

The stock price was down about 1% in early trading on Thursday. It is down 39% year to date.