The company attributes its revenue and profit declines to the coronavirus, although the latter beat analyst projections.

Wednesday was not a happy hump day for Oracle (ORCL 0.72%). Following the release of its Q4 of fiscal 2020 results after market close the previous day, the veteran database specialist's stock took it on the chin from investors. 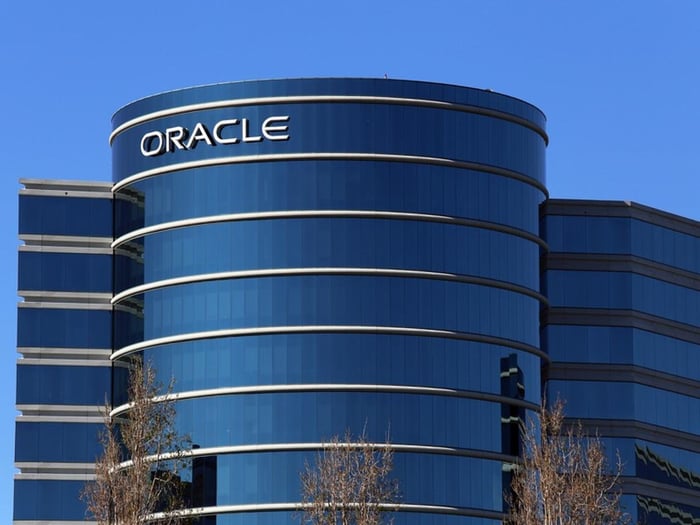 While the bottom-line number for the big tech company beat the average analyst estimate of $1.15, those prognosticators were collectively modeling $10.61 billion in revenue for the period. The results also came in under Oracle's own expectations, which as published in March were for $1.20 to $1.28 in adjusted per-share income and $10.92 billion on the top line.

Three out of Oracle's four business lines saw lower revenue for the quarter. Yet the one which posted an increase, cloud services and license support, is by far the largest in terms of revenue. That being said, its take rose only marginally (by 0.6%) to $6.85 billion.

Oracle pointed to two of its products as particular bright spots in Q4 -- Fusion Cloud ERP and Fusion Cloud HCM Suites. The former saw its revenue improve by 32%, while the latter's notched a 27% gain.

The company attributed the overall slump in its business mainly to the coronavirus outbreak, the dramatic spread of which occurred during the reported quarter.

In line with many other companies these days, Oracle did not proffer guidance for any future periods.

Investors weren't impressed with such performance, particularly given that the company that has had extremely impressive quarters in the past. Oracle stock traded down by 5.6% on Wednesday.