The German payment company's CEO is out amid allegations of accounting fraud.

Shares of Wirecard (WCAG.Y) fell 30% on Friday after the German payment company's founder resigned. The stock is down more than 70% for the week as investors try to make sense of a deepening accounting scandal at the company.

Wirecard on Thursday said its auditor, Ernst & Young, could find no evidence of the 1.9 billion euros ($2.1 billion) the company claimed to have on its balance sheet. Wirecard said that as a result it would be forced to postpone its 2019 annual report, and it warned the issue could lead lenders to call loans and force Wirecard into administration. 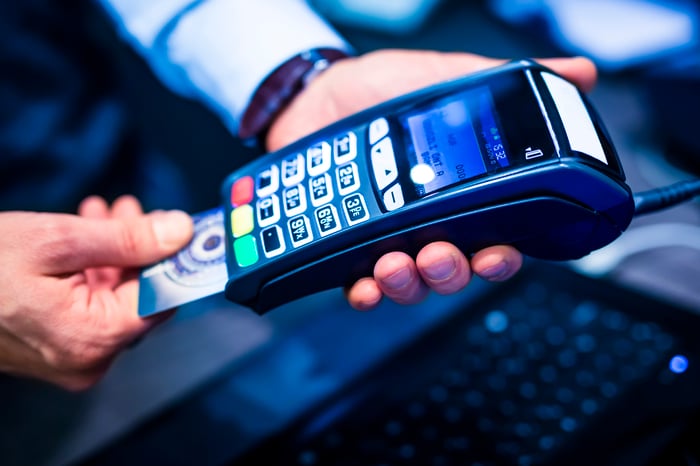 On Friday CEO Markus Braun resigned, to be replaced by one-time Deutsche Boerse head of compliance James Freis. Braun had been with the company for 18 years, during which he'd led an aggressive global expansion, including by adding U.S. exposure by buying Citigroup's prepaid card services division.

Wirecard has long had its critics, with the Financial Times in various stories beginning in early 2019 reporting the company used forged contracts at its Singapore office to inflate revenue. Wirecard has long denied those allegations, and it sued the paper, claiming it was colluding with short sellers.

It's impossible for investors to know exactly what is going on at Wirecard, but what we do know is troubling. Wirecard had initially said the lost cash was in two Asian banks, but it now appears those bank statements were fraudulent.

I can't say for sure who knew what or who is ultimately to blame, but it appears Wirecard isn't the business investors thought it was just a week ago. With so much uncertainty, there's good reason for investors to run for the exits and watch this drama play out from the sidelines.