By acquiring Mapillary, the social network can expand its efforts to develop ground-level maps.

In a blog post, Mapillary CEO Jan Erik Solem announced the deal, saying the company would help advance Facebook's efforts to improve maps via machine learning and satellite imagery, and through partnerships. Terms of the deal were not disclosed, but according to CrunchBase, the mapping start-up has raised $24.5 million since its inception in Sept. 2013. 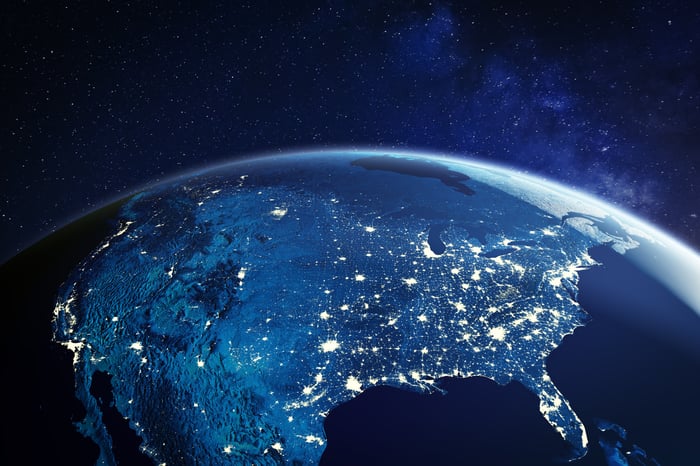 "At Mapillary, we're building the tools for creating a living and visual representation of every place in the world, made available for anyone to update the maps they care about," wrote Solem in the blog post. "By merging our efforts, we will further improve the ways that people and machines can work with both aerial and street-level imagery to produce map data. Lots of exciting results will come out of this, including the data we all need to make better maps."

Mapillary said that with the acquisition, all of its imagery on the platform will be open and free for both non-commercial and commercial purposes. By doing that, Mapillary and Facebook hope to drive new usage cases. "While we previously needed to focus on commercialisation to build and run the platform, joining Facebook moves Mapillary closer to the vision we've had from day one of offering a free service to anyone," the executive noted.

Mapping has long been the domain of Alphabet's Google and Apple, but improving its mapping technology can help some of the tech stock's products, including Facebook Marketplace. Facebook also has lofty plans to map the world, saying at last fall's Oculus Connect developer conference that it wants to create Live Maps that would offer up data to a person wearing AR glasses as he or she moves around a city.