Please ensure Javascript is enabled for purposes of website accessibility
Log In Help Join The Motley Fool
Free Article Join Over 1 Million Premium Members And Get More In-Depth Stock Guidance and Research
By Cory Renauer - Jun 21, 2020 at 8:23AM

This biotech could earn its third new drug approval in as many years.

After many long years as a clinical-stage biotech, successful new drugs are beginning to pour out of Alnylam (ALNY 3.86%). The FDA's currently reviewing the third new drug application from the biotech in as many years.

Unfortunately for bargain shoppers, Alnylam's string of successes hasn't gone unnoticed by a stock market currently enthusiastic for drugmaker stocks. Is Alnylam a buy right now? Or is it a good idea to wait for a pullback? 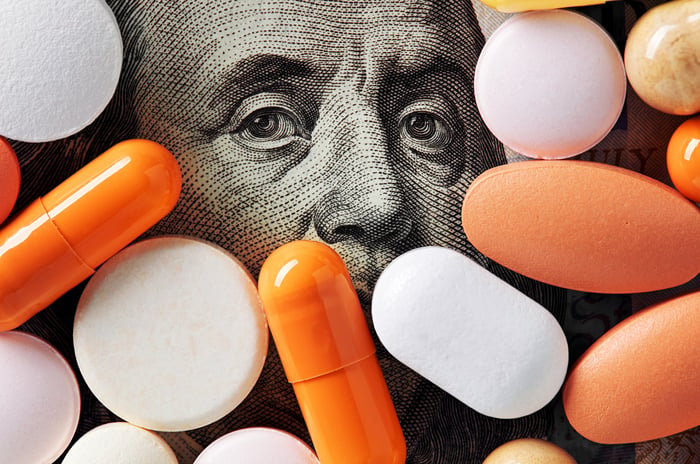 Alnylam makes drugs that interfere with RNA before it produces troublesome proteins at the root cause of rare diseases, and the company's getting pretty good at replicating the process. Earlier this month, Alnylam's third new drug application to reach the FDA was picked up for a priority review and there are plenty more on the way.

Onpattro, the first Alnylam drug to earn approval, launched in 2018 as a treatment for patients with progressive nerve damage caused by misfolded pieces of a protein called transthyretin (TTR). During the first three months of 2020, Onpattro sales reached $66.7 million and annual sales of the drug could reach around $600 million a few years from if approved to stop the progression of TTR-mediated heart tissue damage.

In November, Givlaari became Alnylam's second drug to earn approval and the first available treatment for people born with acute hepatic porphyria (AHP). While the AHP population is probably limited to several thousand in the U.S., annual Givlaari sales could top out at around $700 million.

In May, the FDA accepted Alnylam's application for lumasiran, a potential first available treatment option for patients with primary hyperoxaluria type 1 (PH1) and we'll probably see a decision from the agency this fall. As a first and only treatment for PH1 patients, annual sales of lumisiran are expected to reach levels similar to Givlaari and Onpattro.

Alnylam's treatments won't be limited to rare diseases for much longer. In May, Alnylam reported positive phase 1 trial results for ALN-AGT, a drug that could be used to treat high blood pressure. At the moment, the FDA is reviewing an application for inclisiran, a potential new cholesterol-lowering therapy that The Medicines Company licensed from Alnylam years ago. Last year, Novartis (NVS 0.32%) spent around $9.7 billion to acquire The Medicines Company and expects its cardiovascular sales team to make inclisiran a blockbuster drug.

In partnership with Vir Biotechnology (VIR 6.28%), Alnylam could begin clinical trials at the end of 2020 with an inhalable treatment for COVID-19 that interferes with RNA the novel coronavirus needs to replicate itself.

While most biotechnology companies rely on value diluting secondary share offerings to make ends meet, that won't be an issue for Alnylam. In one of the largest deals the industry has ever seen, Blackstone recently offered Alnylam up to $2 billion in financing. 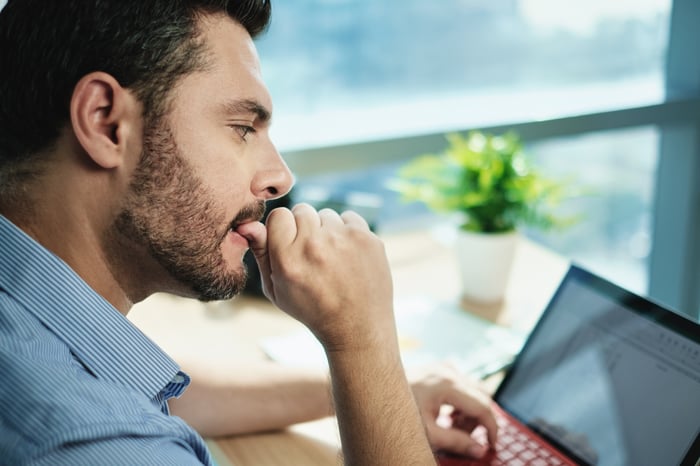 Since its operations began in 2002, Alnylam has lost a whopping $3.91 billion, and investors can count on losses through the end of 2020 and possibly longer. Operating expenses during the first quarter reached $296 million, but the company produced just $72 million in product revenue over the same time frame.

At recent prices, Alnylam sports a $16.7 billion market cap that could come crashing down the moment the company reports less than terrific quarterly sales figures or disappointing clinical trial results. It's been a long time since Alnylam advanced a new drug candidate into clinical trials that led to disappointment, but that doesn't mean it can't happen.

Drug development's an incredibly risky business and new product launches are just as unpredictable as human physiology. While there are good reasons to expect big sales from Givlaari, Onpattro, and lumasiran, the stock could quickly tank if the market sees any signs of trouble on the way there.

While Onpattro, Givlaari, and treatments emerging from Alnylam's late-stage pipeline have a good chance to succeed, there's a lot of success already baked into the stock's price. While there's a good chance that sales of the company's approved drugs and will meet expectations, it's probably a good idea to leave Alnylam in your watchlist until after the pandemic-driven frenzy for drugmaker stocks subsides.