Please ensure Javascript is enabled for purposes of website accessibility
Log In Help Join The Motley Fool
Free Article Join Over 1 Million Premium Members And Get More In-Depth Stock Guidance and Research
By Will Ebiefung – Jun 22, 2020 at 7:25AM

This scandal-ridden Chinese stock could torpedo your portfolio.

At first glance, Luckin Coffee (LKNC.Y -5.12%) might look like a great investment. It operates in the massive Chinese market, its sales are (allegedly) growing at a breakneck pace, and it trades at a mouthwatering price of less than $4 a share. But beyond the compelling optics, Luckin Coffee is a silent portfolio killer.

The controversial Chinese coffeehouse is embroiled in a fraud scandal that continues to worsen as more information comes to light, and its rapid expansion looks unsustainable. Investors should give Luckin Coffee a wide berth, because it's only a matter of time before the stock price collapses further. 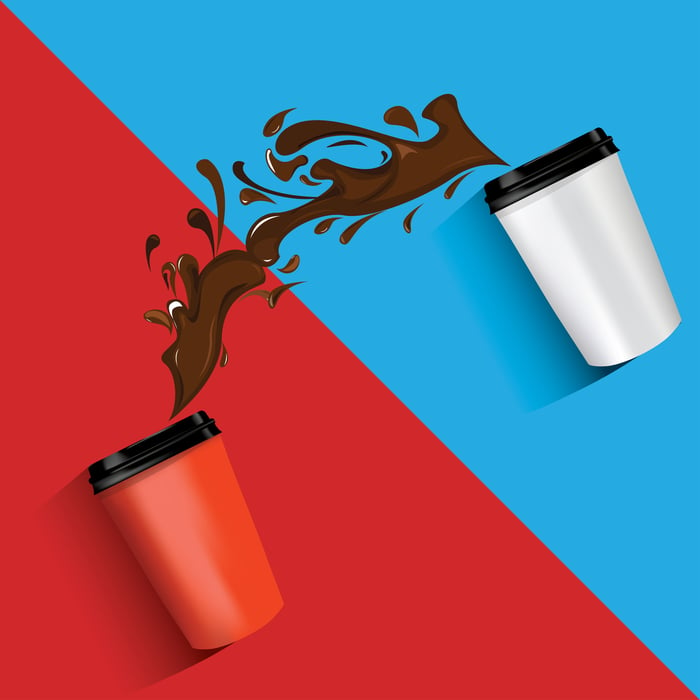 Corporate culture is an important, but often overlooked, aspect of company performance. While culture can't be analyzed through balance sheets and income statements, it can have an outsized impact on how a company performs over the long term.

According to Harvard Professor James L. Heskett, an effective corporate culture can account for 20-30% of the difference in corporate performance compared to "culturally unremarkable" competitors. And we know from examples like Enron, Tyco, and Lehman Brothers that a bad corporate culture can sink a company faster than anything else.

On April 2, Luckin Coffee filed a 6-K report with the SEC announcing an internal investigation into fabricated sales in fiscal 2019. The board discovered that then-COO Jian Liu and several other employees had faked the equivalent of approximately $311 million in transactions. Mr. Jian was quickly fired, but the investigation went on to suggest that other key executives, including former CEO Jenny Zhiya Qian and chairman Lu Zhengyao, were also involved in the wrongdoing.

The involvement of so many executives suggests that fraud may be deeply embedded in Luckin's corporate culture. This could influence the way the company is managed, to the detriment of investors.

Luckin is also struggling to retain talent. On June 16, Tianruo Pu, an accounting executive appointed to Luckin's board on March 27, announced his resignation less than three months into the job. His departure follows the resignation of Thomas Meier, an independent director who quit on April 23. These departures give investors clues into what may be going on behind the scenes at Luckin.

Luckin Coffee has a growth-at-all-costs business model that generates massive losses and so far hasn't created lasting value for shareholders. While the company hasn't released a financial report since the third quarter of 2019, management seems to be sticking to its strategy of breakneck expansion.

According to data from Thinknum Alternative Data, a public channel data collection company, Luckin increased its total store count at a rate of 10 per day in the first six weeks of the second quarter, bringing its total number of outlets to 6,912. The company plans to have 10,000 outlets by 2021, which is significantly higher than its rival Starbucks, which plans to have 6,000 stores in China by 2022.

Luckin lures people to its shops with cash-burning promos such as free drinks and discount coupons for new customers: a strategy likely to result in spiraling operating losses as the company continues to expand.

While growth companies typically generate losses until they achieve enough scale to be profitable, Luckin's strategy is risky because it is unclear if customers will stick around without the promotions. According to research from the University of Southern California, China's per-capita coffee consumption is only five cups per year, compared to 400 cups per year in the U.S. And the market may not be mature enough to absorb Luckin's rapidly-expanding footprint.

While Luckin Coffee may look like an attractive investment because of its low share price and compelling growth potential, the stock is a silent portfolio killer because of its bad corporate culture and cash-burning business model.

Management is prioritizing unsustainable growth over shareholder value, and investors should think twice about buying into this scandal-ridden coffee shop.