It's hard to get a hold of the hybrid game console at any price.

First, the coronavirus pandemic caused Nintendo's (NTDOY 0.00%) popular Switch mobile game console to sell out at retailers everywhere. Now, the lingering impact of stay-at-home orders is resulting in the cheaper version of the console being out of stock as well. 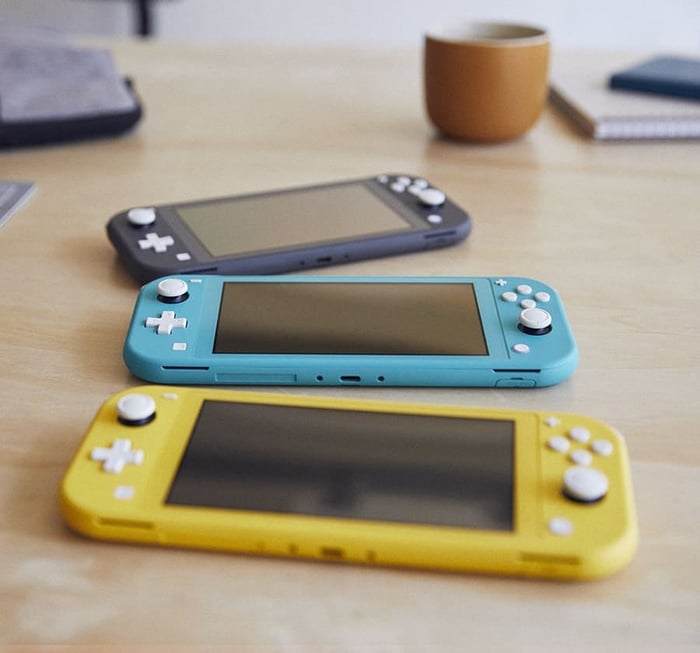 A perfect confluence of events

Video game play has surged in popularity due to the COVID-19 outbreak as gamers on lockdown have turned to online entertainment to while away the hours.

While there are numerous games available for online play and digital download, the pandemic occurred just as Nintendo's Animal Crossing: New Horizons gained popularity. Over 13 million copies of the game have been downloaded.

Only available on the Switch hybrid game console, Animal Crossing helped fuel massive sales of the Switch and was the top-selling game for the platform in May. Year-to-date, it is second only to Activision Blizzard's (ATVI 0.35%) Call of Duty: Modern Warfare.

The combination of a disrupted electronics supply chain and a massively popular game caused shortages of the original Switch. Nintendo apologized for the inconvenience and promised more were on the way. However, consumers apparently couldn't wait and are now scooping up the Lite versions, which primarily differ from the Switch in that the devices can't be connected to a TV.

Analysts anticipate that Switch sales will soon surpass those of Nintendo's Wii console, even with the production delays.