Mixer had promise, but the platform's user base is now being encouraged to migrate to Facebook Gaming.

Microsoft (MSFT 3.38%) announced on Monday that it will shut down its Mixer platform for gaming content streaming on July 22. The company paired the announcement with news of an expanded partnership with Facebook (META 1.21%).

Mixer users will have the option to transfer their accounts to Facebook Gaming and continue streaming on that platform with the same partner and monetization statuses. While Microsoft appears to have given up on its ambitions in the space, Facebook apparently sees value in bridging Mixer's streamers and viewers to its ecosystem. 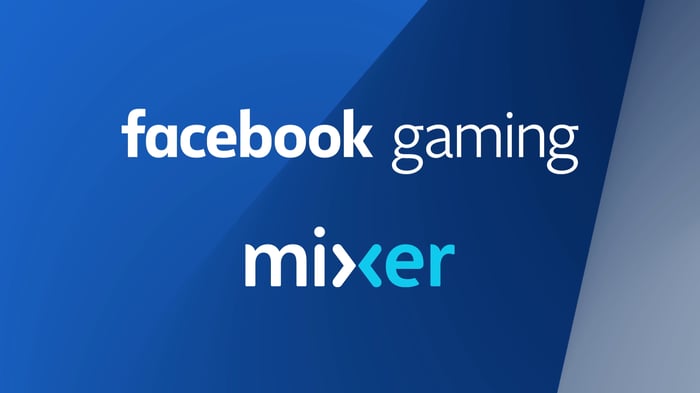 Microsoft launched Mixer in 2017 as a competitor to Amazon.com's (AMZN 4.50%) highly successful Twitch platform, but it never came close to disrupting its rival. Mixer got off to encouraging start and grew its user base thanks in part to exclusive partnerships with popular streamers, but signs emerged late last year that the platform was losing steam. Comments from Microsoft indicate that the company didn't see a bright future for the service amid tough competition, but Mixer's community could play a role in building up Facebook Gaming.

Facebook launched its gaming-content streaming app in April, and the transition of some Mixer users to the new service could help boost the platform's engagement and help it compete with Twitch and YouTube. The social-media leader has been making acquisitions and pursuing internal development initiatives to expand its gaming offerings, and pursuing a successful streaming platform makes sense because gameplay broadcasts can be a big draw.

Microsoft's recent Mixer press release also highlighted plans to use the company's xCloud technology to bring playable games to Facebook and Instagram through streaming, so it seems like there could be some big, gaming-related announcements from the companies in the near future.