The discount site continues to reel from a disappointing first-quarter earnings report.

Shares of Groupon (GRPN 6.56%) were falling 9% heading into midday trading Monday as fallout from the discount coupon site's first-quarter earnings report continued to impact the stock.

Although Groupon beat analyst earnings estimates by reporting an adjusted loss of $1.63 per share, some $0.28 per share better than what analysts had forecast, it missed revenue expectations with $371 million. "COVID-19 has had a major impact on our business and we have moved quickly to position Groupon to weather the pandemic and to help our merchants face these unprecedented challenges," interim CEO Aaron Cooper said. 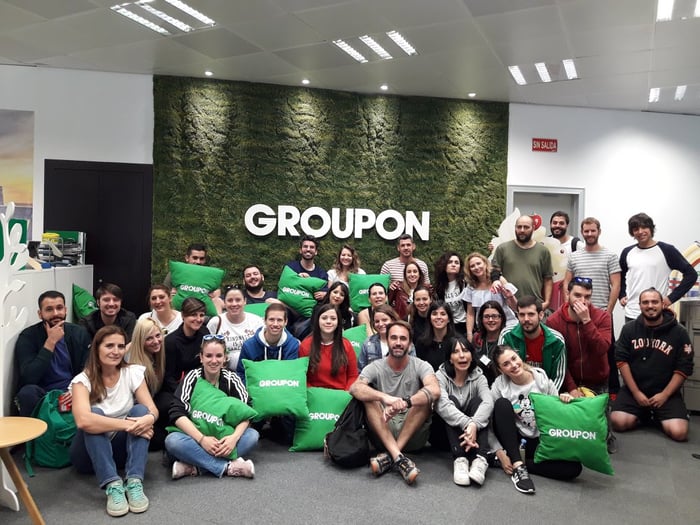 Groupon said while the pandemic hit it hard in March, causing demand to fall and refund levels to soar in its primary goods segment, it also reported the division's performance throughout the quarter was weak, with gross profit getting cut in half to $16 million.

It follows an equally disappointing fourth-quarter report, causing trial lawyers to line up to sue the company hoping to gain class action status. Dozens of lawsuits have been filed against it.

Groupon's stock has fallen 28% since it reported earnings and is down almost 70% for the last 12 months.