Please ensure Javascript is enabled for purposes of website accessibility
Log In Help Join The Motley Fool
Free Article Join Over 1 Million Premium Members And Get More In-Depth Stock Guidance and Research
By Will Healy – Updated Jun 29, 2020 at 3:27PM

These chip stocks offer both a low nominal price and show growth potential.

Investors often see high-flying stocks such as AMD or NVIDIA and assume that all semiconductor stocks have become overpriced. However, AMD stock traded at $10 per share as recently as 2018. About 10 years ago, Nvidia sold for below that price.

Today, some chip stocks still sell for less than $10 per share, particularly for investors willing to consider Taiwanese companies. Time will tell whether they gain as much traction as AMD or NVIDIA. However, some of these companies have placed themselves on a growth trajectory. 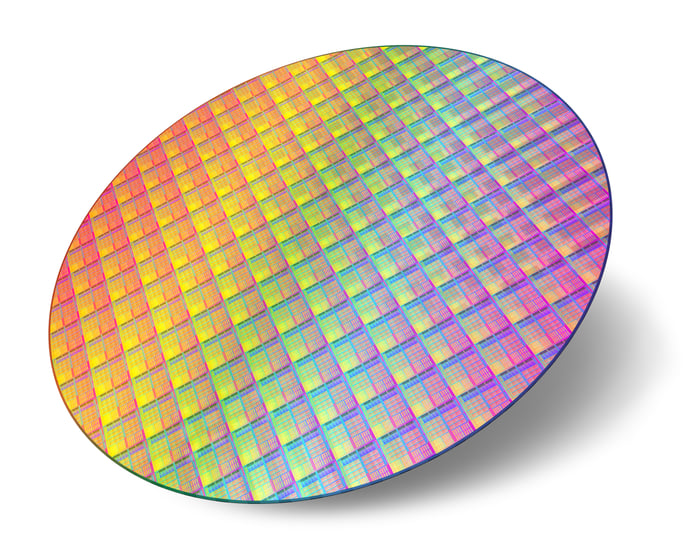 1. ASE: Growing company, and it offers an annual dividend

ASE offers manufacturing and testing services in the semiconductor industry, though packaging accounts for the majority of the company's revenue. This company owns manufacturing facilities all over East Asia. It also operates sales offices in its home region, as well as in Belgium and the U.S.

Investors should take notice of the revenue growth. In May, the company increased its consolidated net revenue by 23%. Also, the company earned $0.25 per share in 2019. Over the next five years, analysts believe earnings increases will average 34.2% per year.

Additionally, the company pays shareholders one annual dividend per year. Last year, each ADR share received just under $0.16 per share in payouts, a yield of just under 3.7%.

ASE currently trades for about $4.50 per share, and its stock price growth has remained stagnant. However, between a forward P/E of about 12.5 and the aforementioned earnings growth rate, it could see a massive breakout once it attracts more attention from investors. 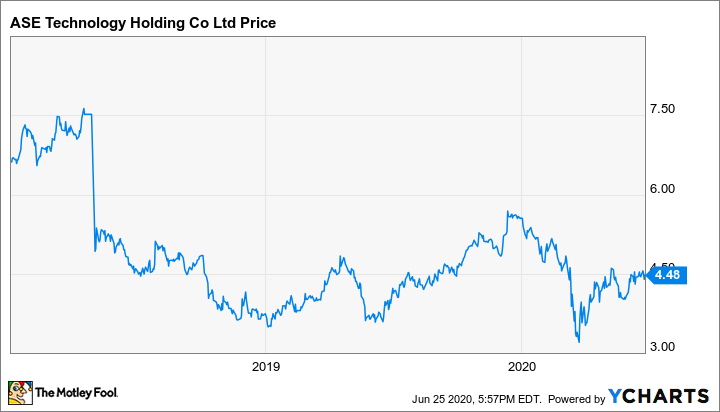 2. Himax: A stock on the rebound

The display business has seen declining profits recently amid an oversupply of display drivers. However, the company is working on designing products such as electronically tunable focusing lenses and microdisplay solutions to generate new sources of revenue.

This could make it worthwhile for investors to pay 41.3 times forward earnings. Also, Himax has rebounded after suffering a loss in 2019. Analysts predict earnings of $0.01 per share this year, rising to $0.13 per share in 2021. Over the next five years, they forecast average profit increases of 25% per year.

Himax briefly crossed the $15 per share mark in 2013, then spent the next few years trading in a range. A further slide took it to today's level of around $3.30 per share. However, with earnings increases set to resume, Himax is again a name investors may want to consider. 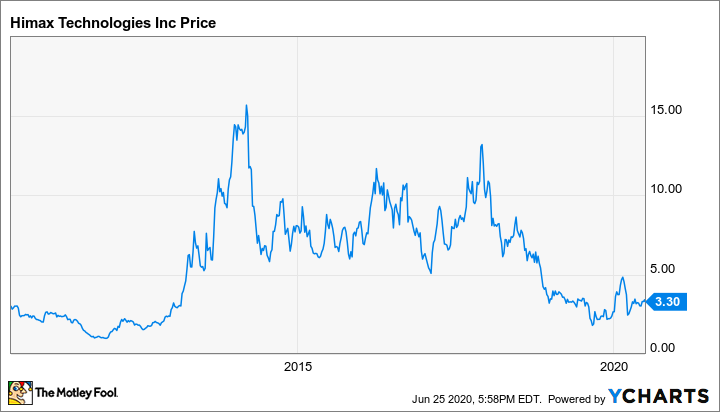 3. United Microelectronics: Solid profit forecasts over the next two years

United Microelectronics remains a leading foundry in Taiwan and operates 12 fabrication facilities that employ about 19,000 people worldwide. The company serves every major sector of the electronics industry. Logic/RF, display driver IC, and embedded flash are among the company's specialties.

The forward P/E ratio of 13.6 appears attractive. Moreover, the one annual dividend per year of $0.09 per share yields about 3.5%. This payout could make this stock more appealing.

Still, United Microelectronics has traded in a range for several years, and it has not breached the $3 per share level since 2011. Understandably, this might make people wonder why they would buy this stock at the current $2.60 per share level. 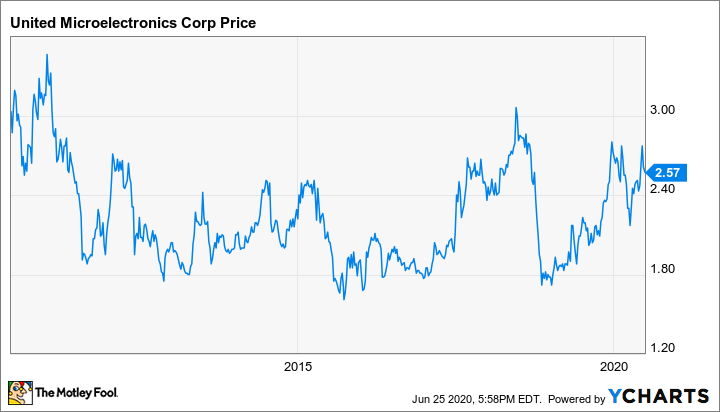 However, years of earnings declines may finally post sustained earnings growth. Analysts predict profits will increase by 15.4% this year and 26.7% in 2021.

The chip industry remains cyclical. Nonetheless, if it can begin to sustain consistent profit growth, United Microelectronics stock could finally break out of its range, delivering returns for investors beyond its dividend payments.