Please ensure Javascript is enabled for purposes of website accessibility
Log In Help Join The Motley Fool
Free Article Join Over 1 Million Premium Members And Get More In-Depth Stock Guidance and Research
By Leo Sun – Jun 29, 2020 at 8:24AM

AMD has increased the power efficiency of its mobile chips more than 30-fold over the past six years.

AMD launched the Renoir chips earlier this year to succeed last year's "Picasso" chips. Renoir marks a big upgrade from Picasso, switching from Globalfoundries' 12nm process to TSMC's (TSM -5.38%) 7nm process and doubling its number of cores to eight. It's also integrated with a Vega GPU for high-end gaming.

The upgrade not only boosted Renoir's power efficiency by 2.92x over Picasso, it also improved its clock-for-clock performance by 15%-20%. It also offers better graphics performance and significantly more memory bandwidth at low power settings.

AMD's new mobile chips are impressive, but will they help it gain ground against its larger rival Intel (INTC -5.00%) in the notebook market? 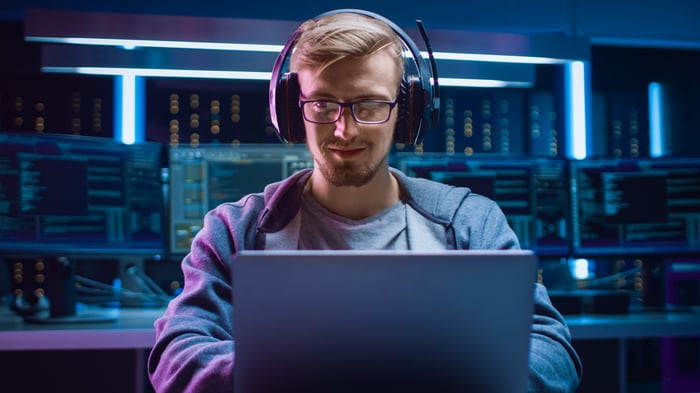 Two tailwinds could drive that growth. First, Intel has struggled with an ongoing chip shortage for nearly two years. That shortage caused many frustrated PC makers to buy AMD's chips instead.

Is this bad news for Intel? 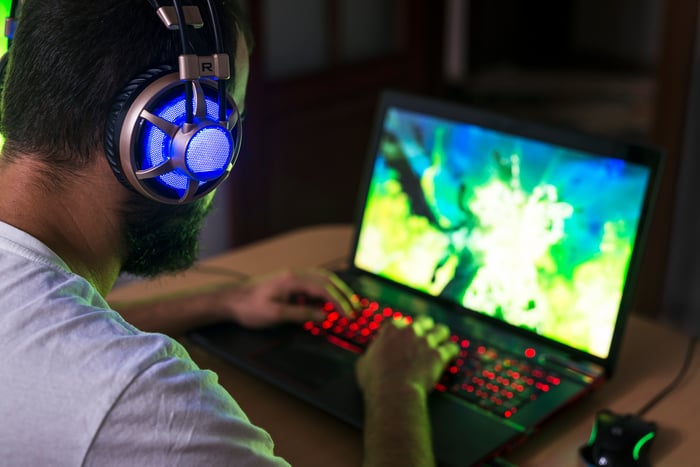 Intel also recently launched its new 10nm "Lakefield" Hybrid CPUs, which target the notebook market with smaller and more power-efficient chips. Those chips primarily counter ARM's advance into the laptop market, but they could also pull PC manufacturers back from AMD.

Intel clearly recognizes AMD as a growing threat, but the latest benchmarks indicate it will be tough to score a decisive win against the resilient underdog.

Why AMD is prioritizing power efficiency

AMD's focus on power efficiency over the past six years should trouble both Intel and NVIDIA. Before AMD launched its 25x20 plan, AMD chips generally consumed more power as the company chased Intel and NVIDIA's performance in the CPU and GPU markets, respectively.

But under CEO Lisa Su, who took the helm in 2014, AMD focused on improving both the performance and power efficiency of its chips. That paradigm shift enabled AMD to launch its 7nm chips before Intel launched its first 10nm chips.

Hitting its 25x20 goal on schedule indicates AMD is still playing offense against Intel. Unless Intel can parry those blows and land a solid punch against Intel, it could continue ceding market share in notebooks, desktops, and even data centers to its nimbler rival.

With its Renoir chips, AMD achieved a long-term goal and left its legacy of power-hungry chips behind. The APUs won't deal a knockout punch to Intel, but they'll arguably keep the larger chipmaker pinned against the ropes.

Why Chip Stocks Were Falling Today

AMD Released Its Preliminary Results for Q3, and It Does Not Look Good -- But It's Not All Bad