Beyond Meat (NASDAQ:BYND) competitor Impossible Foods announced today that its plant-based sausage will now be available nationwide. The Impossible Sausage is the privately held company's first all-new product since it released its Impossible Burger in 2016. Impossible Sausage was initially rolled out to select restaurants, including Restaurant Brands' (NYSE:QSR) Burger King, in January 2020.

The company says demand has surged, and it has already expanded distribution to more than 20,000 locations. Now it will be available to all restaurants nationwide, and will be carried by major food distributors, including Sysco (NYSE:SYY) and US Foods (NYSE:USFD). 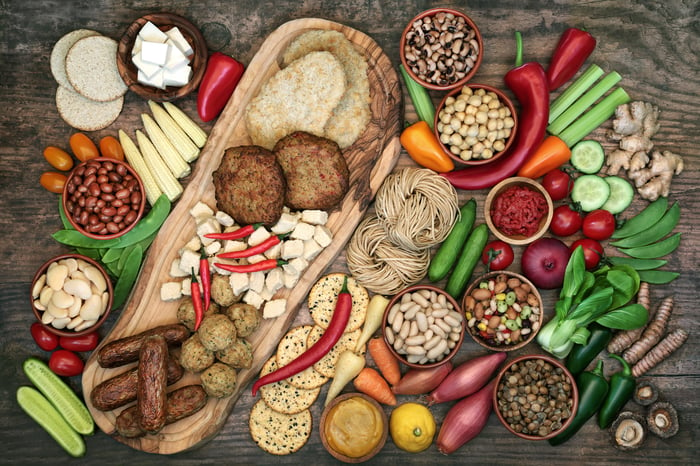 Impossible contrasted the popularity of its new product with its initial burger rollout. In the six months it has been available, the sausage product ramped to 20,000 restaurants. In comparison, at the end of 2016, when the company initially introduced the Impossible Burger, it was in four restaurants.

The popularity of meatless protein products has soared in recent months. CNBC cited Nielsen data showing that in the recent 16-week period ending June 20, retail sales of plant-based protein products have increased by 218% versus the year-ago period. Consumers have also faced some shortages of traditional pork products, as several pork processing plants have had to suspend operations due to effects of the COVID-19 pandemic.

Competition has been increasing in the category. Beyond Meat also sells its plant-based sausage product in restaurants, including Dunkin' Brands (NASDAQ:DNKN), and Kellogg's (NYSE:K) introduced its Incogmeato brand late in 2019.