Please ensure Javascript is enabled for purposes of website accessibility
Log In Help Join The Motley Fool
Free Article Join Over 1 Million Premium Members And Get More In-Depth Stock Guidance and Research
By Motley Fool Staff – Jun 30, 2020 at 9:28AM

A silly way to show we're serious about good investing.

You've probably figured it out by now, but we'll make it clear: None of the logos we revealed yesterday was actually our new logo here at The Motley Fool. (More on that later).

They were, however, homages to some of the world's most successful and visually distinctive companies. In celebration of The Motley Fool's birthday today, we hope these fake Foolish logos will help impart three invaluable investment lessons we've learned over our 27-year history -- lessons that are arguably more important than ever in these turbulent times: 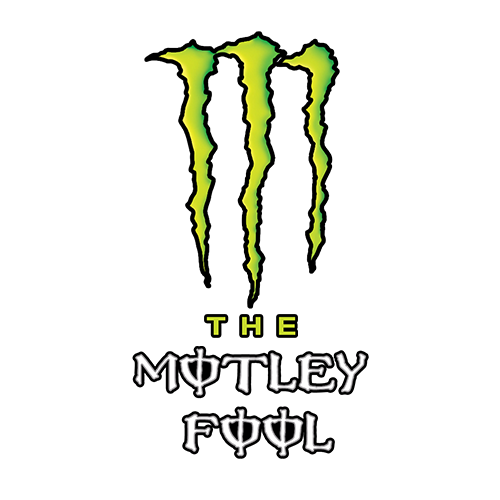 Our first fake logo cribbed the extreme neon style of Monster Beverage Corporation. Known for its highly caffeinated energy drinks, Monster has been the market's best-performing stock over the past 25 years, increasing 233,000% and turning $10,000 into more than $23 million. But it's unlikely that many investors were able to capture those incredible gains.

Monster endured extreme volatility on its journey to hundred-thousand-bagger status, and holding on through the rocky ride was not for the faint of heart. As our Foolish friend Morgan Housel noted in his excellent article "The Agony of High Returns," Monster's stock "suffered four separate drops of 50% or more. It lost more than two-thirds of its value twice, and more than three-quarters once."

The lesson? Successful investing entails more than simply identifying great companies. We must also have the courage, conviction, and temperament to hold those great companies through turbulent times -- such as the breathtaking volatility we've experienced in recent weeks.

Our second fake logo spoofed the red block lettering of streaming entertainment king Netflix. Motley Fool co-founder David Gardner first recommended that our members buy Netflix in 2004, when the company was a simple DVD-by-mail rental service. But while that initial recommendation has produced incredible returns, what's most notable is what came next. 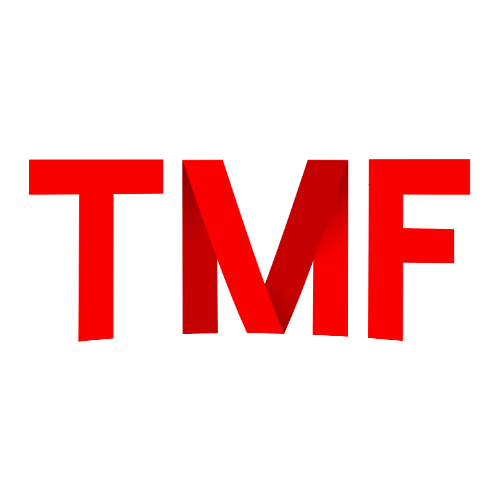 Over the years, David continued to recommend that our members invest in Netflix, even as the company strengthened its competitive advantages and its share price soared ever higher. In 2013, David recommended Netflix once again -- at a price 13 times higher than his original cost basis! It's difficult for many investors to average up a position, especially one that has appreciated so significantly. But our members are sure glad David did: Netflix's share price is up 1,200% from that point.

The lesson? We must maintain our focus on the future, not the past. When a stock has enjoyed a big run-up, it's easy to feel like we've missed the boat. When the whole market has taken a hit, it's hard to know which companies we want to buy more of. But David believes that winners tend to keep winning -- and truly exceptional companies like Netflix can grow to far greater heights than most investors can imagine.

3. Optimism pays off -- especially in the most troubling times 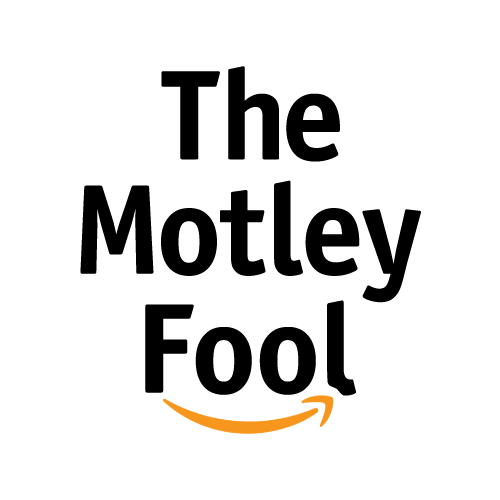 As you undoubtedly noticed, our third fake logo was a hastily assembled parody of Amazon.com's smiling yellow arrow. Amazon began in 1994 as a simple online bookseller based in Jeff Bezos' garage. Today, the company is a juggernaut in online retail, with a rapidly growing, high-margin cloud computing business and a market cap of over $1 trillion. Looking back, it feels as if Amazon's success was inevitable -- but that wasn't always the case.

In an infamous May 1999 cover story titled "Amazon.bomb," Barron's listed a litany of reasons why Amazon would fail. The scariest threat of all came from Walmart. "Once Wal-Mart decides to go after Amazon, there's no contest," retail trend expert Kurt Barnard told Barron's. "Wal-Mart has resources Amazon can't even dream about."

The point here is not to poke fun at Barnard and Barron's for what proved to be a very poor prediction. Walmart probably could have crushed Amazon if it had made a concerted effort to do so. But Walmart didn't think the fledgling market for online books warranted its attention.

The mistake that Barron's and Walmart made was viewing Amazon for what it was at the time -- not what it could become. No one could have predicted Amazon's business-model metamorphosis into categories like cloud computing and artificial intelligence. But it wasn't hard to see that Amazon was fanatically focused on customer satisfaction, with a brilliant, entrepreneurial CEO. Those attributes gave Amazon optionality: multiple ways to win as the world came online and consumer needs evolved.

The lesson? In both business and life, it pays to be optimistic. The "experts" failed to see that Bezos had a vision for Amazon beyond selling books. As the CEO of your life, strive to remain focused on your long-term vision for yourself, your family, and your wealth -- especially during these trying times.

Let's recap: These are difficult times for the markets, the world economy, and human beings in general. But the lessons of long-term, buy-and-hold investing remain true:

As investors, our Foolish community over the past 27 years has weathered the dot-com bust, 9/11, and the Great Recession. Now we face a global pandemic, unprecedented economic disruption, and a nationwide movement to fight and fix the structural racism that has plagued many Americans for too long.

Through all these changes, we're still the same Fools we've always been. We still believe in working steadily and patiently to achieve good things, even if it takes a long time. When the world looks bleak, we still look for opportunities to build something positive. We still support those who speak hard truths to the powerful people who need to hear them. And we still strive to break down barriers that were designed to keep people afraid and in the dark, so that everyone can benefit from greater knowledge and understanding.

PS: We do have some big news to announce today, and this time we're serious.