But the rest of the beer and wine distributor's business continues to shine.

While losses in the venture narrowed to $31.7 million on a comparable basis from the $54.4 million it reported last year and even the $41.5 million Constellation reported in the fourth quarter, the beer and wine distributor continues to watch its marijuana business go up in smoke. 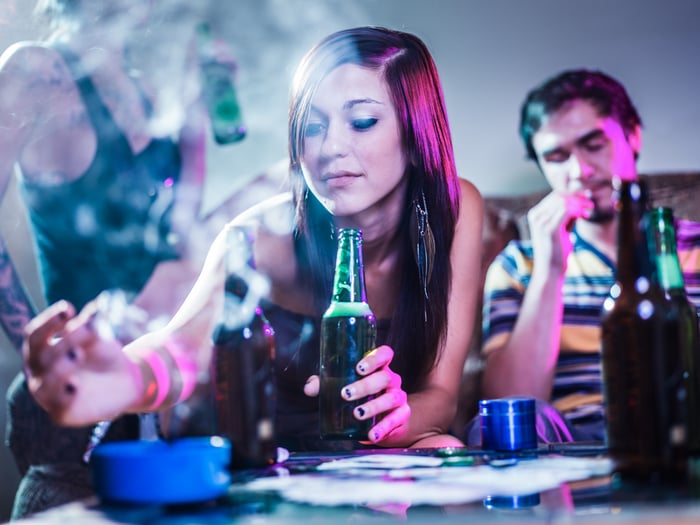 Cutting through the fog

Marijuana producers have been a big disappointment for the major corporations that began investing in them. Constellation made the first move with Canopy, but sufficient demand for legal weed has failed to materialize.

Anheuser-Busch InBev, Altria, and Molson Coors all joined Constellation in betting big on pot stocks, but Canopy, Cronos Group, Hexo, and Tilray are down over 70% on average over the past year.

It's led the marijuana producers to initiate large job cuts to control costs. Canopy has eliminated over 1,000 jobs in the past few months, including those cut due to the pandemic, and has switched its focus from being first into a space to concentrating on projects that can hopefully produce a return.

It continues to be an ill-timed investment for Constellation as it recorded a loss of $576 million on a reported basis in 2019 and almost $222 million on a comparable basis.

Despite continued gains in its beer portfolio on the strength of its Corona family of beers, as well as a new wine acquisition, Constellation Brands' marijuana business continues to skunk results and shows no sign of abating soon.