That's what happens when a potentially very threatening competitor fades away.

Pinterest (PINS 5.23%) rose as much as 5.5% on Thursday before settling down to close 3.6% higher. The online hobby-posting company continued to benefit from the news that social media behemoth Facebook (META 5.05%) is shuttering Hobbi, its experimental Pinterest-like pinning app.

It's scary when a monster tech industry peer launches a product similar to yours. Facebook rolled out Hobbi in February, promising users the ability to "capture and organize your creative process." That approach, plus the appearance of the app -- which observers said looked and felt like Pinterest -- likely made the latter company's officials nervous (to say nothing of investors). 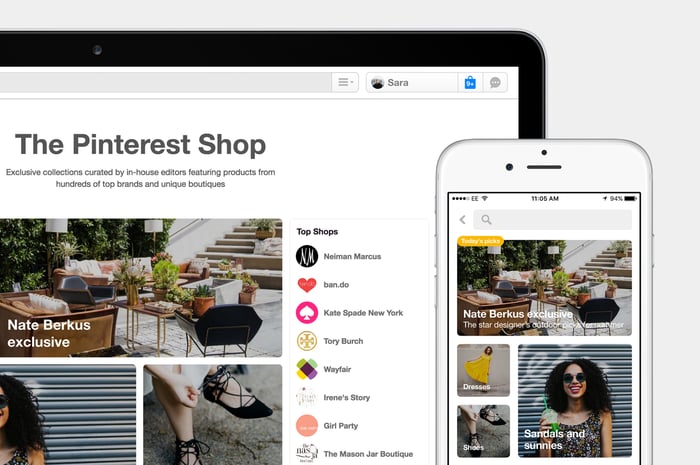 So Facebook's retreat is happy news. And if Facebook hasn't found the hobby-posting-and-pinning space enticing enough to stick it out for more than a few months, it's unlikely many other potential big competitors will be encouraged to pile in. So Pinterest's leading position, such as it is, appears secure for now.

Pinterest hasn't yet made any official comment on the demise of Hobbi. It's likely too busy catching its breath and perhaps even celebrating the news.

Pinterest isn't entirely out of the woods now that Facebook has withdrawn. Alphabet's Google just launched Keen, which like Hobbi appears quite Pinterest-y. It's Alphabet's second attempt at this and the company seems -- again, like Facebook -- to be doing so experimentally. Regardless, Pinterest investors should keep an eye on how Keen develops in the coming month.